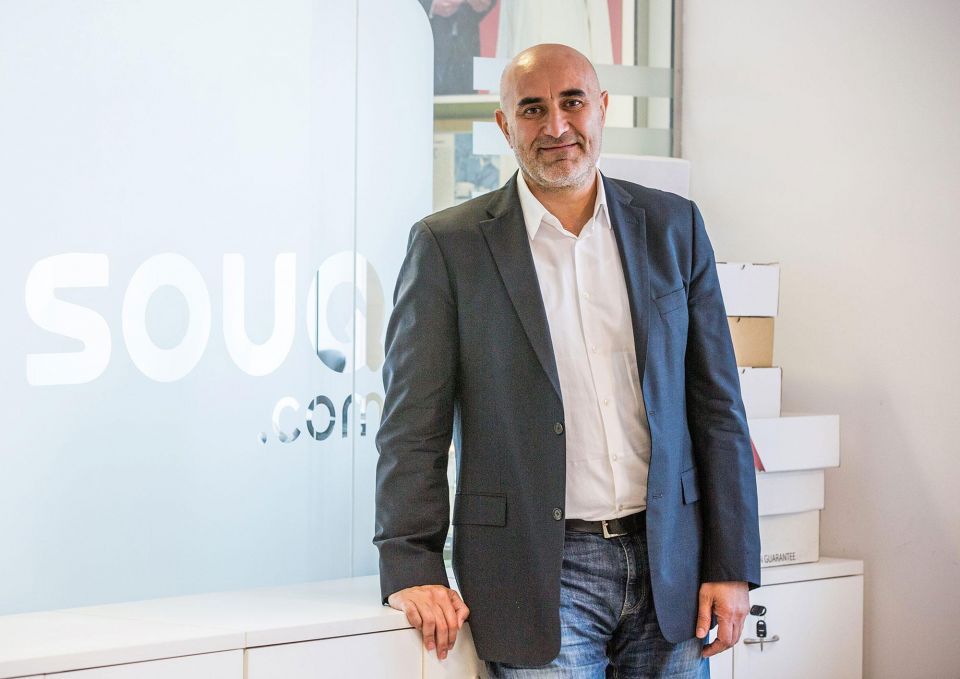 Aside from being an e-commerce website, Dubai’s Souq.com is an important platform for start-ups in the region, according to co-founder and chief executive Ronaldo Mouchawar.

Speaking exclusively to Arabian Business on the heels of the Amazon Global Store launch on Monday, Mouchawar said Souq is a marketplace that allows smaller companies to grow.

Mouchawar said the website makes it easier and faster for start-ups to begin operations, explaining that it eliminates certain pain points for entrepreneurs, such as marketing and distribution.

“It’s a much more efficient channel especially for smaller businesses to start with Souq. We do the work, we have the customer base so for the entrepreneurs it’s much easier,” he said.

He added it is easier to start an e-commerce business than it is to launch a brick and mortar store.

“A lot of people do create products, but sometimes it’s hard to enter the traditional retail way because it’s expensive to rent stores and sometimes the cast cycles don’t work for those entrepreneurs, because you have to put products in advance and get paid quite late, but they have to place their orders earlier to make sure they get it. So in e-commerce, it’s faster and more efficient, and you can start with a lot less capital,” he said, adding that the region’s biggest retail houses have also gone online.