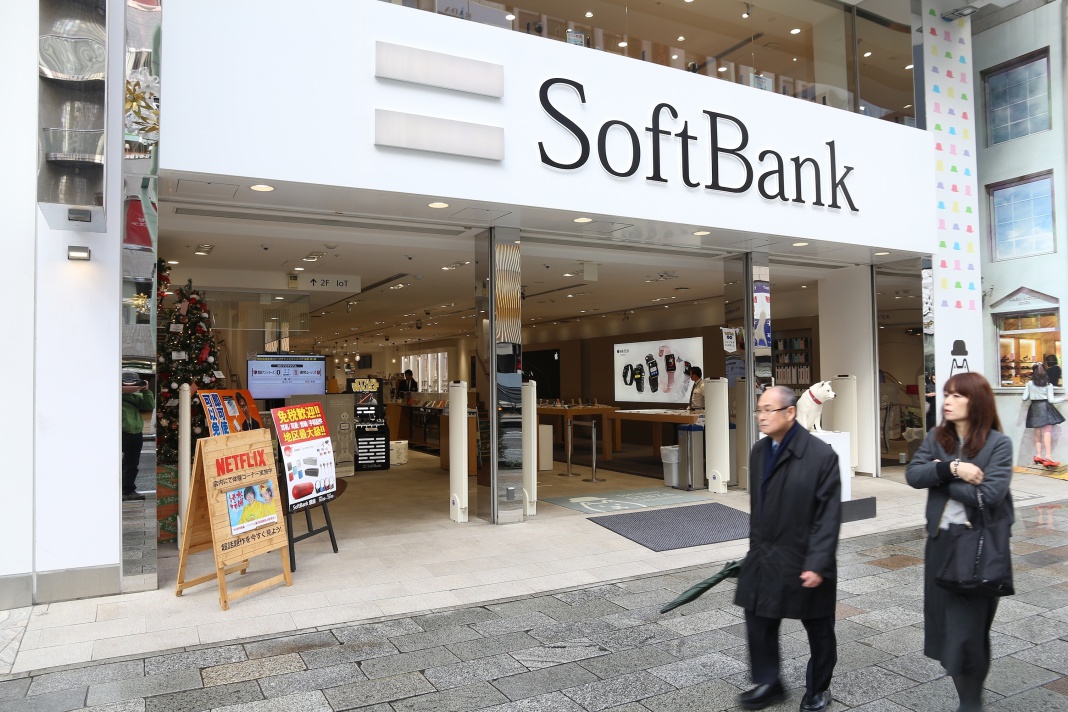 SoftBank Is Looking Around For More Funds From The Middle East

SOURCE: Inc. Arabia - SoftBank Is Looking Around For More Funds From The Middle East

Japanese telecommunications and Internet conglomerate SoftBank Group is in discussions with potential investors in Canada and the Middle East to raise additional capital worth $7 billion for its $100 billion Vision Fund.

It is talking with Canadian pension funds, sovereign wealth funds in Kuwait and Qatar and technology companies.

The fresh commitments would take the total pool to $100 billion, though there is no assurance that the talks will fructify.

The Vision Fund will charge a performance fee of 20% and a management fee of 0.5% to 1%, the persons said.

Private equity firms typically charge 2% of the assets they oversee, in addition to 20%.

SoftBank also plans to hire about 50 people this year to help manage its investments, they said.

It was in October last year that the Saudi Arabian government and Japan’s SoftBank Group joined hands to create a $100 billion technology investment fund.

The Public Investment Fund (PIF), Saudi Arabia’s top sovereign wealth fund, will invest up to $45 billion over the next five years while SoftBank will invest at least $25 billion.

The tech fund is expected to be one of the world’s largest private equity funds.

Softbank has been betting heavily on the technology sector.

SoftBank’s chief Masayoshi Son—who has led the Japanese telecommunication firm’s growth to a $68 billion communications and tech investment giant from a $50,000 startup—has been looking out for new areas for expansion.

The fund would be managed in Britain by a subsidiary of SoftBank.

SOURCE: Inc. Arabia - SoftBank Is Looking Around For More Funds From The Middle East

SoftBank Is Looking Around For More Funds From The Middle East