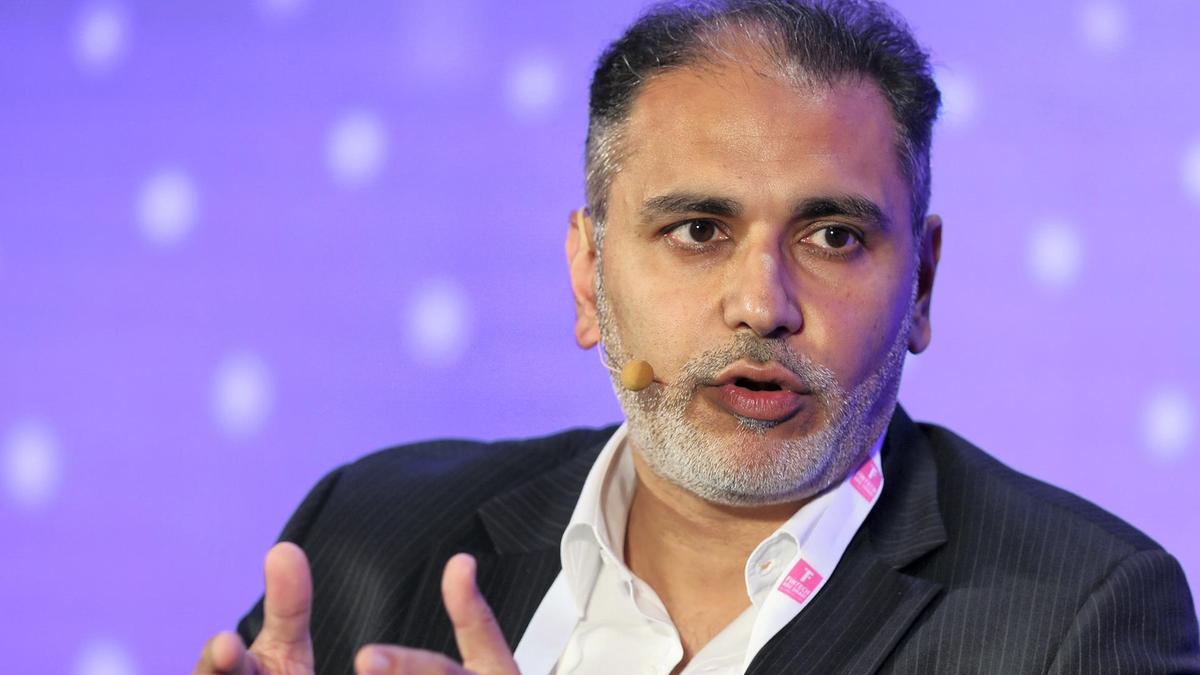 Japan’s SoftBank Group is helping companies it has invested in through its $100 billion Vision Fund to enter the Middle East, as it expands its own presence in the region with offices in Abu Dhabi and Saudi Arabia.

“We are working closely with Mubadala [Investment Company, Abu Dhabi’s sovereign wealth fund] and Saudi Arabia’s Public Investment Fund to bring our portfolio to the region,” said Faisal Rehman, newly appointed head of the Middle East regional office at SoftBank Investment Advisers, the unit of the group that is the investment adviser for the Vision Fund. He was speaking at the FinTech Abu Dhabi event on Monday.

Mubadala is one of the largest investors in SoftBank’s Vision Fund – it pledged $15bn to the technology fund last May as part of a strategy to increase investments in high-growth sectors, such as technology, to reduce dependence on oil revenues.

Saudi Arabia’s PIF, meanwhile, is the biggest single investor in the Vision Fund with a $45bn stake. As part of its commitment it has invested in ride-hailing app Uber and others.

The Middle East operations will have two main functions, Mr Rehman told Fintech Abu Dhabi. One is to facilitate the transition of Vision Fund companies to the region. Softbank is in discussions with its portfolio firms at present and five or six are currently exploring options for expanding their operations to the Middle East, according to sources.

That number is expected to grow in the coming year. “There are a number of our companies that have globally scalable models,” Mr Rehman said.

The second function is to build an awareness within SoftBank of what talent and investible propositions exist in the region, “and to leverage our network to facilitate that growth”.

SoftBank has carried out no investment or other activity in the Middle East until now. It typically injects capital worth hundreds of millions of dollars in "late-stage" companies, but there are few such companies in the region as the start-up ecosystem is still in its infancy.

However, Munish Varma, partner at SoftBank Investment Advisers based in London, told the conference SoftBank would “absolutely” write “big cheques” to Middle East-based companies should the opportunity arise.