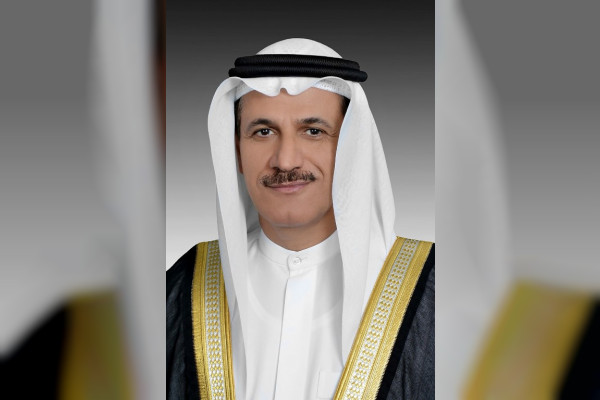 SME Expo to kick-off in Abu Dhabi this April

The Small and Medium Enterprises Exhibition, SME Expo, will kick-off in the nation's capital, Abu Dhabi this April.

The exhibition, held under the patronage of Sultan bin Saeed Al Mansouri, Minister of Economy and Chairman of the UAE SME Council, will take place on 29th and 30th April at the Abu Dhabi National Exhibition Centre, ADNEC. The event is being organised in strategic partnership with funding programs for young people, entrepreneurs and small and medium enterprises, SMEs, across the country.

The event aims to provide the necessary support, guidance and advice needed to stimulate the economic growth of the SME sector. It is part of the Ministry of Economy's strategic efforts to increase the contribution of the SME sector to the national economy, where the current share of the sector to the country's Gross Domestic Product, GDP, in 2018 is estimated to be at about 53 percent. The exhibition will boost national efforts aimed at raising contributions to 60 percent by 2021, in line with the objectives of the national agenda.

Commenting on the announcement, Al Mansouri said that the SME sector is a key pillar in the country's economic vision. "These are considered foundations of the national economy, a catalyst for economic diversification and an important source of employment generation in the country. It is also one of the main channels for building a knowledge-based competitive economy, based on innovation and able to benefit from the scientific progress and developments of modern technology.

The Minister noted that the UAE has been characterised regionally and globally to quickly build and develop the SMEs sector. "In fact, it is now ranked first in the Arab world and seventh globally on the GESI Global Entrepreneurship Index," he added.

Al Mansouri explained that the Ministry of Economy, represented by the National Programme for Small and Medium Enterprises, and in cooperation with its various partners in the public and private sectors, is committed to continuing its efforts to support and develop this pivotal sector.

SME Expo to kick-off in Abu Dhabi this April