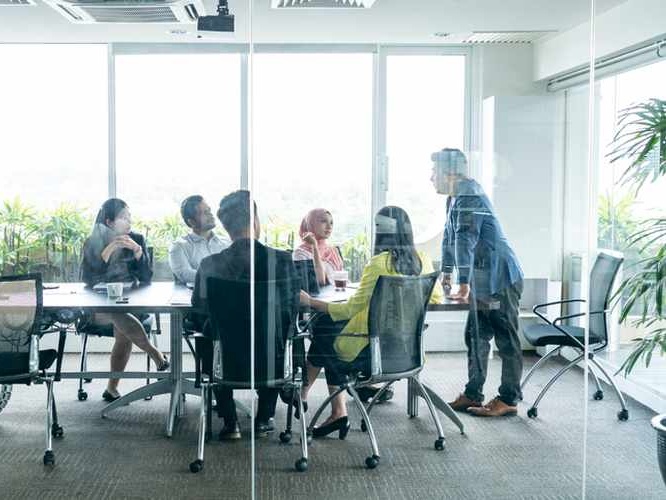 Six start-ups have graduated from the Business Innovation Growth (BIG) program by Orange Jordan, as announced in an event on Wednesday. The event was attended by the Minister of Digital Economy and Entrepreneurship Mothanna Gharaibeh.

"We already offered supports to 37 start-ups in the last six seasons, so our first pride is that all the 37 companies, start-ups, are still alive," Thierry said during his congratulatory speech. In his speech, Thierry also highlighted BIG's origins as part of Orange's international corporate arm Orange Fab.

During the 6th run of BIG, the startups proposed ideas for apps from education to fuel monitoring. Throughout the program, startups had access to some of the most attractive perks there can be for a growing company. They received personalized mentorship, training, and office space as well as a trip to this year's VivaTech Summit in Paris in May. During this trip, startups participating in BIG's program were introduced to Orange's international business network.

The sixth season startups had some revolutionary ideas: Books2ReadKids is a startup from season six which allows Arabic speaking children to learn to read and write through interactive games and stories. Another startup from the sixth season was iTank, a wireless tank monitor that allows customers to digitally track fuel levels.

The participants praised the program, saying that it helped them take their ideas from scratch level to production. "First of all, they show you what are the weaknesses," Loay Hasayen, founder and CEO of the start-up iTank, told The Jordan Times about BIG's mentorship services. He said that his product went from a prototype to the distribution level thanks to BIG's training.

For the upcoming season, BIG is targeting startups in markets that range from the entertainment industry to projects that increase environmental sustainability.