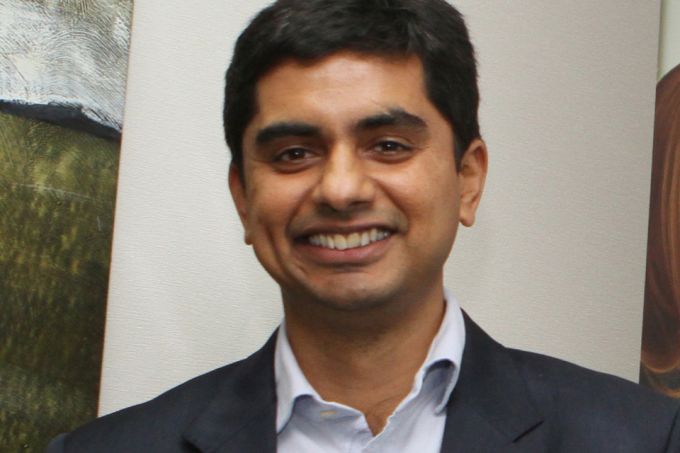 They believe Dubai can be springboard to Middle East markets; among those which've taken the plunge include aelf, Touche and WeInvest

DUBAI is firing up its startup ambitions - and a rising number of Singapore firms are taking notice.

These companies see expansion opportunities in Dubai amid a startup-friendly environment as well as partnership possibilities with both the private and public sectors. They also believe the emirate can be a springboard to the Gulf region and the wider Middle East market.

Among the companies that have taken the plunge is blockchain startup aelf, which has forayed into the Middle East through Dubai-based consultancy Connect Global Strategies.

"Both the business community and governments are seeking to reorient the economy away from the oil industry, and the blockchain industry has become a key focus in making this a reality. This is evident in the sheer number of new blockchain applications across the region, including retail payments, land registry, business registration, and personal identity management," Mr Chen said.

Dubai's fintech accelerator programme FinTech Hive has also attracted interest from Singapore startups. Its 2018 edition saw more than 300 applications from over 45 countries, with 4 per cent of them from Singapore.

Digital wealth platform WeInvest and insurtech firm InsureVite were among the selected finalists of the programme in 2017 and 2018, respectively.

Arif Amiri, chief executive of the Dubai International Financial Centre (DIFC) Authority, said WeInvest has raised US$12.2 million since graduating from the programme, and has opened an office in DIFC as part of its international expansion.

He added that in 2018, FinTech Hive signed more than 10 landmark agreements with leading fintech institutions across major markets in the world, including Singapore, Kuala Lumpur, New York and Brussels.

Another early bird on the Dubai scene is local biometrics startup Touche which announced last October that it had gotten Dubai-based SEED Group on board as its local sponsor and partner. SEED Group is a diversified group of companies that establishes strategic partnerships with organisations in various sectors to accelerate their presence in the Middle East.

Touche chief executive Sahba Saint-Claire told BT then: "The Middle East, and the United Arab Emirates in particular, are very interesting markets. We have spoken to a number of companies and regardless of their size, we have found them very entrepreneurial, innovative and open to new technologies."

Touche offers businesses a fingerprint-based payment and loyalty management system. Mr Saint-Claire added: "The senior executives we talk to get our vision, which is to deliver much more personalised and convenient in-person customer experiences through the Touche solution, whether that is through biometrics or through more traditional payment methods."

Though Dubai can't yet hold a candle to startup strongholds such as Silicon Valley, London and Beijing, its efforts to get into the game have seen some headway. The city ranked second, after Jakarta, in a 2017 report by CB Insights that analysed emerging startup hubs.

The report crunched disclosed global venture capital (VC) data to identify promising startup markets among the long tail of more than 50 countries that collectively take 5 per cent of global VC deals. VC investment into Dubai soared from US$20 million in 2012 to US$411 million in 2016.

"Because South-east Asia (SEA) and MENA have a lot in common - a large digital-savvy population, fragmented or differentiated markets, and a growing middle class - there is an opportunity for SEA companies in those sectors to expand here and vice versa," said Mr Hanna. "GuavaPass and travel search engine Wego (an MEVP portfolio company) are some of the companies that have successfully done this expansion and we expect this trend to accelerate in the future."

At the regulatory level, the Dubai Financial Services Authority (DFSA) inked a fintech accord with the Monetary Authority of Singapore last August to pave the way for each party to refer fintech companies to the other, as well as facilitate the sharing of information on innovation in the financial sector.