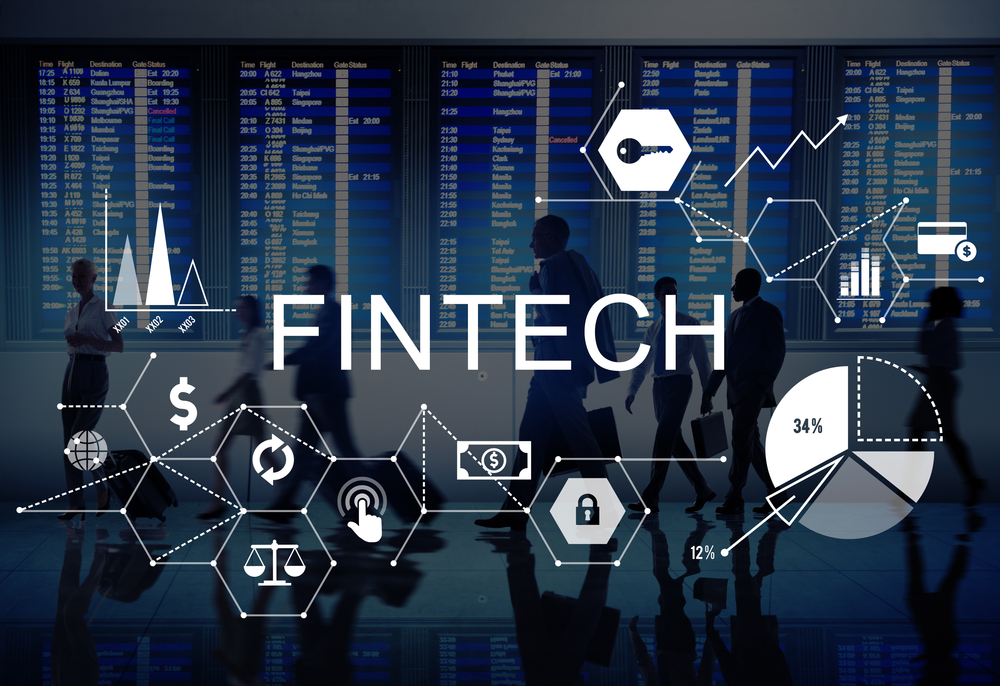 The rapid advancement in innovation is transforming the financial services industry, especially the banks, as technology has become an integral part of the business strategy — from initially being just an enabler to now actually streamlining operating processes. Within the technological innovation, the emergence of financial technologies, also known as FinTech, has been a major game changer and taken the industry by storm, which may not have been ready for such a transformational change. The increasing popularity and acceptance of FinTech companies by the end users within the financial service industry began to challenge the traditional models followed by the banks over the years. As a result, banks around the globe began to realise that the role of technology is fundamentally changing, and it would be prudent to quickly adopt such technologies into their own business models. Thus, a new era of revolution begins within the banking sector, and significant resources are now being deployed to embrace this fundamental change.

FinTech has started reshaping the financial services industry globally and within it, the banking sector. A similar trend is being witnessed in the Middle East and North Africa region (Mena), where the pace of FinTech innovation, especially in the Gulf Cooperation Council (GCC), has been rapid over the past couple of years, primarily backed by investors who continue to pour money into regional FinTech firms. The Middle East has amassed more than $100 million (Dh367 million) in FinTech start-up funding in the past ten years, with 105 FinTech start-ups launching in 2016, with hopes to raise $50 million in funding by the end of 2017. However, this has not hindered the emergence of new players with disruptive technologies as the scope of services and opportunities continue to expand with the changing landscape of the financial services industry. Resultantly, the banking sector in the GCC and the wider Mena started to realise the extent of the threats and opportunities that FinTech possess, and have thus started adopting measures to adjust to the new realities in the current environment. Further, digital transformation has opened new revenue streams and optimised cost, with FinTech innovation helping in the launching of new products and services for the banks.

Within the FinTech space, the collaborative approach is gaining significant traction as traditional financial institutions harness these technologies to complement their existing business models. However, the collaboration between the banks and FinTech players can be harmonised only through a robust regulatory framework, which currently remains at an incubation stage in many of the region’s economies. Although at a relatively mezzanine level, the regional governments, especially the UAE, have already started testing the waters for a collaborative approach, in addition to bringing about a higher degree of financial stability in the market. For instance, FinTech Hive in the Dubai International Financial Centre (DIFC), and the regulatory sandboxes set up by the Dubai Financial Services Authority (DFSA), with similar initiatives in Abu Dhabi and Bahrain, are prime examples of how regulators are approaching the FinTech industry. Recently, the DFSA launched its regulatory framework for loan and investment-based crowdfunding platforms, and licensed Beehive for peer-to-peer lending and Eureeca for equity-based crowdfunding. (Eureeca is the first crowd-investing platform connecting online investors to businesses raising funds through crowdfunding.) In January, the Central Bank of UAE issued regulations relating to stored-value and electronic payments, payment operations, netting and settlement systems in order to facilitate robust adoption of digital payments across the UAE in a secure manner.

The FinTech revolution has also compelled the regional financial institutions, particularly the banks, to proactively accelerate the pace at which they adopt the technology to reduce costs and improve customer experience. This digital transformation is perceived as a reinvention strategy, rather than incremental enhancement to their existing offerings.