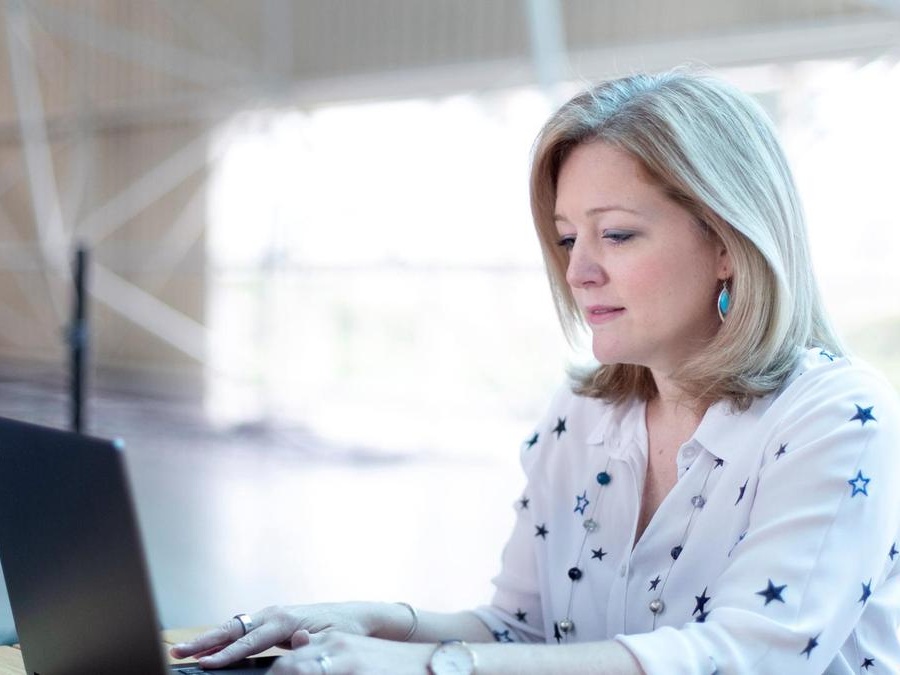 Should entrepreneurs use their own money to fund their business?

With a fifth of small entities failing in the first year, some founders advise only investing what you can afford to lose

Do you have a great idea for a business? Are you concerned about cracking open your precious nest egg to fund your start-up idea?

You should be. A fifth of small businesses fail in the first year alone, according to the US Bureau of Labor Statistics. However, it doesn’t take much money to set up your own company.

Ms Wilde, 37, a former business development consultant who has lived in Dubai for 14 years, has learnt not to plough too much of her own money into start-ups and to get out quickly when failure looks likely.

“Don’t invest more than you can afford to lose. It may be your company, but most start-ups fail and, if you can’t afford to lose it, find a way to work on your idea without giving up your day job. Validate your idea with a paying customer first,” she says.

Last year she built what is known as a ‘minimum viable product’ (a basic, cost-effective model that has core functionality only, so it can be tested by early users and potential clients) for a private tutor marketplace called Tutoroo.

She spent Dh5,000 on a course to allow her to build the product herself, when she had been quoted Dh60,000 for the work. After spending nine weeks working on the project — and just Dh500 on a website and business cards — she decided to drop it.

“I realised there was a potential business there — but it wasn’t one I wanted to run,” Ms Wilde says. She went on to pitch an idea called StartupMighty at Gitex Future Stars, but feedback she received at the event showed the concept wasn’t scalable.

So, she pivoted her idea to create GuideMighty, a “human-centred” platform for performance management, which allows businesses and individual managers to monitor goals and achievements and flag any risks early on.

Of the Dh50,000 Ms Wilde has invested, she has spent Dh20,000 on courses in app development, prototyping and design thinking.

During the six months she has been building GuideMighty, Ms Wilde has bootstrapped the business by doing consulting work on the side, and says she will continue to do so if necessary.

“I haven’t spent a lot up to this point because I am still in the early stages and have built everything myself,” Ms Wilde says. “I expect to spend more but I am still testing some of the assumptions I made in my business plan."

Of all small businesses started in the US in 2014 (the last year for which there are currently five-year statistics), 20 per cent failed in year one, a further 10 per cent in year two and only 56 per cent made it to year five, according to the US Bureau of Labor Statistics.

Almost a third of start-ups (29 per cent) cite running out of cash as the reason their business failed, according to a 2019 study from market data provider CB Insights, making it the second highest reason for failure behind a lack of market need.

Entrepreneurs who don’t put money into their ventures are signalling “incomplete commitment”, which is a “red flag” for investors and early senior hires, says Louis Lebbos, a founding partner of Dubai-based co-working space Astrolabs, and previously co-founder of e-commerce portal Namshi.

“That said,” he adds, “this doesn’t have to be in the form of large sums of direct contribution. It would also include the income foregone from other opportunities.

“It is much easier to abandon ship after the first storm if the only money you raised is from a network of well-off businesspeople,” he says. “And the perseverance to go through the first couple of storms will be critical for the long-term success of the venture.”

Although Ahmed Agour, a 31-year-old Egyptian born and raised in the UAE, supports his wife, two sons aged one and two, and has a third baby due next month, he says now is the “perfect time” to have launched his open banking FinTech start-up Dapi.

“Most people think they can leave jobs later on but the escalation of commitments — like school fees — gets harder and harder," he says. "Do it early on in your career and life is easier.”

Dapi has already received substantial seed funding from US and Middle Eastern investors. Mr Agour says leaving his job as programme associate at a UAE entrepreneurship centre was an “early sign of commitment” to them.

Heather Henyon, founding partner at Mindshift Capital, a venture fund investing in women-led technology start-up companies, and founder of WAIN (the Women’s Angel Investor Network), says she prefers to invest in companies "where founders have invested their own cash in the business to show that they have ‘skin’ in the game".

“Of course, there are cases where founders may not have the financial means, so we do look at it on a case-by-case basis.” Ms Henyon adds.

Mr Agour's funding for Dapi, which came in October, the same month the start-up launched, allowed him to draw a salary from his start-up after six months.

Mr Agour kept himself afloat during that time with side gigs as a consultant and trainer, which brought in Dh120,000 that he could plough into the platform.

“Venture capitalists won’t take you seriously until you leave your job. It doesn’t rub them the right way,” he says. “Investors will take risks with you but they’re not an insurance policy.”

Ms Wilde, who lives in Dubai Sports City with her husband, three-year-old son, nanny and mother, warns that the cash you put into your business as an entrepreneur should be considered a “high-risk component” within your personal investment portfolio.

Ms Wilde says she and her husband, a commercial manager at an interiors fit-out service provider, look at her business “holistically”. “We can keep investing in other areas, as there are two of us and we have an income,” Ms Wilde says.

The Wildes bought their four-bedroom villa in Dubai Sports City on a rent-to-buy scheme and, after two years, are now paying down the mortgage rather than rent. They also keep some cash savings in the UAE and in the UK as well as holding investments offshore and $20,000 in cryptocurrency, having originally invested $800 in 2014.

“[My husband] is the security within this and what we do as a family,” Ms Wilde says. “His money is our security and mine is far more risky, but we agreed where the cut-off was: how long we were willing for me to go without a secure income; how much we were willing to put in of our savings for this early-stage work on the project; and what happens with the rest of the financial portfolio.”

Mr Agour says most entrepreneurs make “one big bet” on the business they believe in the most. “A lot drain their savings,” he adds. “Most do not have much of a safety net. What entrepreneurs do is not really good financial advice: they take one big risk, which is the polar opposite to diversification.”

The biggest cost was allowing him to go full-time on the job, Mr Agour says — financing his family’s living expenses plus healthcare and visas. As a knowledge worker, the biggest tangible expense was the licence.

“I recommend founders get good healthcare coverage and take advantage of incentive programmes,” he adds.

One such programme is offered by new Abu Dhabi tech start-up hub Hub 71, which gives office space, subsidised housing and healthcare to the staff of seed-stage and emergent start-ups. Dapi has now been accepted into Hub 71, lowering Mr Agour’s costs and providing that all-important healthcare cover.

Ms Wilde, meanwhile, has registered her company and been accepted into Dubai start-up incubator In5, which means financial support in the form of a subsidised licence, rent and visas as well as advisory services and an entrepreneurial working space.

Entrepreneurs must put at least “a small amount” of their own money into their venture, she says. “It only takes a little cash to test and validate. If you are not willing to spend your own money, why should an investor? Ideas don’t make businesses.”

Should entrepreneurs use their own money to fund their business?