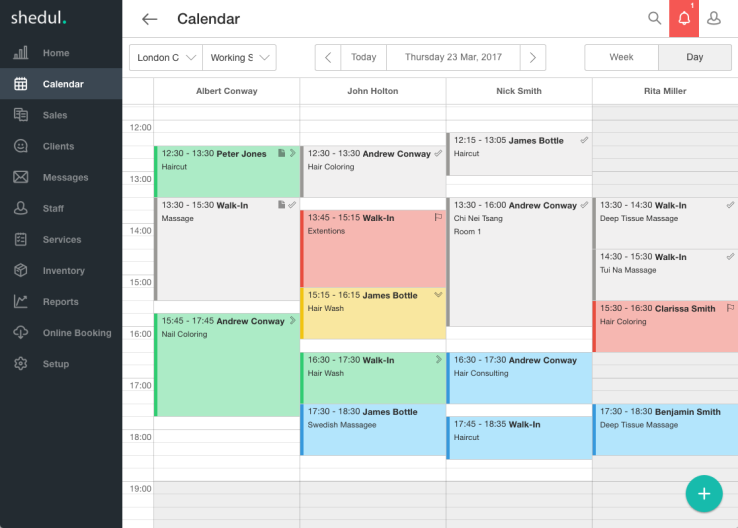 Beauty parlors manage a lot of appointments, but about half of them are still using pen and paper, estimates Shedul.

The startup is trying to change that, by offering scheduling software for the the salon and spa industry. And it’s been catching on because it’s free.

They plan to use the funding to add more merchants to their platform and build out a two-sided marketplace. They also will be introducing some paid offerings to complement their booking technology.

With offices in Dubai and Warsaw, Shedul has an international presence, with 40,000 merchants in more than 120 countries. They say they’re bringing in $1.5 billion in annual GMV.