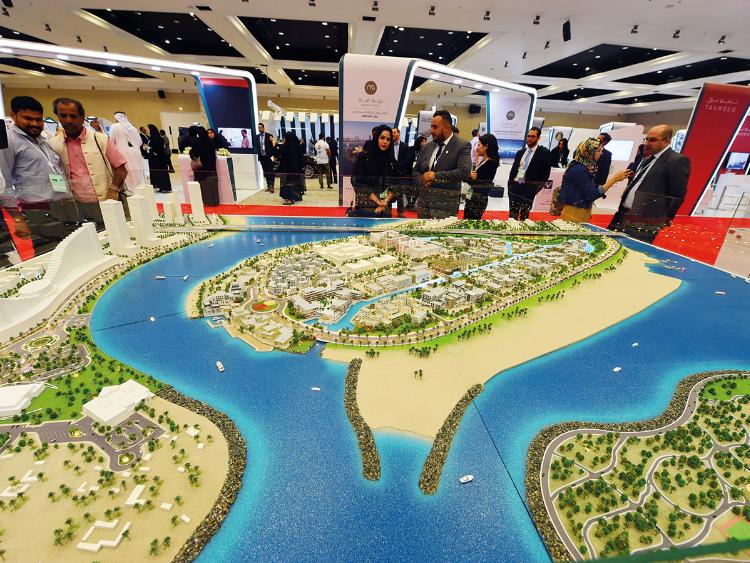 Dubai: Sharjah is targeting to contribute to the big growth in foreign direct investment (FDI) into the UAE’s key economic sectors such as manufacturing, small and medium enterprises, education, health care and hi-tech industries, top government officials said at the fourth edition the Sharjah FDI Forum on Monday.

The two-day event titled ‘Shaping the Future of Economies’ was inaugurated by His Highness Dr Shaikh Sultan Bin Mohammad Al Qasimi, Member of the Supreme Council and Ruler of Sharjah

Addressing the forum Sultan Bin Saeed Al Mansouri, UAE Minister of Economy said UAE Investment law has come into force to consolidate the nation’s position for FDI both regionally and globally, in line with the UAE Vision 2021 and the UN Sustainable Development Goals 2030.

The UAE has been the prime regional destination of FDI inflows at about $11 billion in 2017, accounting for 22 per cent of total flow to the Middle East and North Africa region.

While the UAE maintains top position in attracting FDI in the Arab world, Al Mansouri said more needs to be done to promote the opportunities in the country to global investors. Highlighting the recent government efforts to make the UAE an attractive investment destination, the Minister said the UAE Agenda 2021 has a focus on attracting qualitative investments targeted towards achieving sustainable development “The new FDI law will be integrated with several supplementary laws and a list of incentives to lead future FDI trends,” said Al Mansouri.

The minister said the recent approval of 10-year visas for those in the fields of science, technology; new stimulus packages like bank guarantees; flexible remittances; 100 per cent business ownership by foreign investors; the promotion of entrepreneurship, technology transfer, and building capacities of national cadres.

Speakers at the forum said, while attracting more FDI into the country, there is a growing need for a qualitative approach to investment flows.

“When we say qualitative additions to the investment climate and opportunities, we are not just looking at attracting more money and new investors into existing sectors like agriculture, tourism, real estate, and others. That is only part of the ‘qualitative investments’ framework. Today, we need to look at boosting innovation, technology, research and development as we are focusing our resources and energies on building smart cities based on sustainability and green economy principles,” said Marwan Jasem Al Sarkal, Executive Chairman, Sharjah Investment and Development Authority (Shurooq).

Emphasising the need for attracting innovation along with investments Dr Huggy Rao, Professor, Stanford Graduate School of Business, and co-author of Scaling Up Excellence, highlighted the need to create a global innovation mindset that is driven by open exchange of ideas and enhancing user experiences.

Sharjah: On the sidelines of the fourth edition of the Sharjah FDI Forum, two memorandum of understandings (MoU)s were signed to promote investments in Sharjah.

The first MoU was between Invest in Sharjah and the World Association of Investment Promotion Agencies (WAIPA), which will result in the two entities collaborating and supporting each other’s activities.

The second MoU was between Sharjah Research Technology & Innovation Park (SRTI) and Republic of Korea’s Daejeon Information & Culture Industry Promotion Agency (DICA). Both parties seek to establish a Korean Technology Licence Office (TLO) — a Sharjah-Korea Technology Commercialisation Center — that will facilitate the transfer of various industrial original technologies of the Republic of Korea to Sharjah, which will be evaluated and patented by the emirate based on their feasibility.