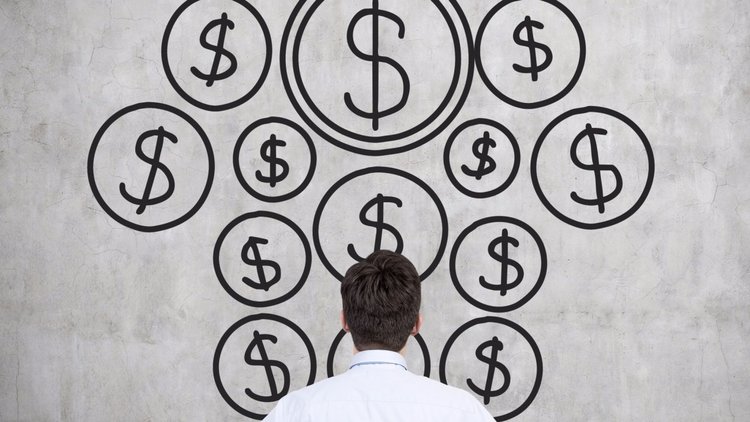 Setting A Precedent (In The MENA Funding Landscape)

SOURCE: Entrepreneur ME - Setting A Precedent (In The MENA Funding Landscape)

NOW Money, the company I co-founded in 2015, recently raised funding from US venture capital (VC) firms Accion and Newid Capital. NOW Money provides accounts and remittance options to low-income migrant workers in the Gulf Cooperation Council (GCC). This was the company’s second round of funding following seed funding in June 2016. Accion and Newid Capital are VC investors with a specific mandate to invest in fintech startups that help solve the global problem of financial exclusion. Although they are based in Washington, they invest globally. Accion and Newid invested in this funding round alongside Myrisoph Capital, a prominent local VC and private equity fund, and Women’s Angel Investment Network (WAIN). Both are prominent investment firms that invest frequently in the region.

The startup scene in the GCC is relatively new. When we founded NOW Money in 2015, support for startups was virtually non-existent. However, support for innovative new technologies and companies has grown quickly, so much so that now there are a range of support networks from co-working spaces, regulatory sandboxes, and legal support, amongst others. However, availability of capital, such a vital element component for the success of early-stage companies, has remained lacking. The reasons for this are threefold. First is the number of quality companies that potential investors are presented with. There is no one quick fix for this– but already across the GCC, support networks and the quality of entrepreneurs are starting to rapidly evolve and improve. The second is the attitude towards failure in the region’s culture. Unlike in the West, where failure is often seen as a learning experience and a badge of honor, in Arabic culture, failure is not seen so kindly. Venture capital investment theory is built on a portfolio model, where if a VC investor makes 10 investments, seven will fail, two will be moderately successful and breakeven, and one will make a 10x-20x return or more. It is this big success that covers the losses of the others. This is important, as investing at an early-stage is more of an art than a science, with the large amount of variables and future unknowns making it virtually impossible to put a scientific probability of success on any single early-stage investment. This means that in order to capture the one investment that achieves the huge returns VC investors are looking for, they have to make a relatively large number of investments, and be prepared to see a large number –potentially the majority of their portfolio– fail. The third is attitudes towards investment into early-stage companies in the GCC. Given the previous two factors, there has been a preference for safe and understandable investments. In the GCC, this has led to huge volumes of investments in property and gold. We shouldn’t forget that the modern economies in the GCC are relatively new– the Western economies have been a constantly evolving model over hundreds, if not thousands, of years, whereas the economies in the GCC went from subsistence economies to some of the richest in the world over the course of a very short space of time. Attitudes and business models cannot change overnight, so there is naturally a lag whilst some elements of the economy catch up with others. Given these factors, one would have thought that there would have been a flood of Western capital coming in to fill the capital funding void- but there hasn’t. So, the question arises: why not?

Setting A Precedent (In The MENA Funding Landscape)