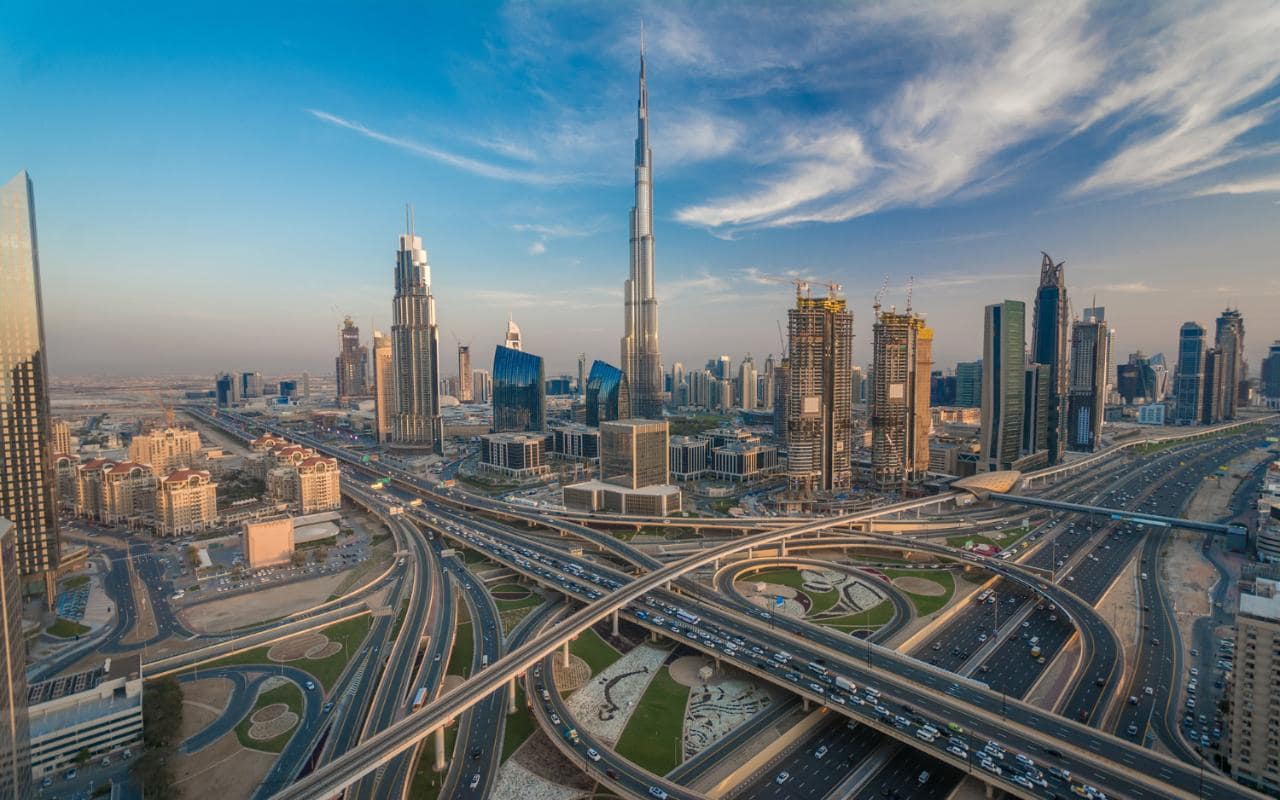 Sentinel 1973 - On the Rise of Entrepreneurs in the Middle East

SOURCE: ACCESSWIRE - Sentinel 1973 - On the Rise of Entrepreneurs in the Middle East

AUCKLAND, NEW ZEALAND / ACCESSWIRE / September 27, 2017 / The entrepreneurial success of tech companies In the Middle East has been at the center of global attention since the beginning of the year. In March 2017, the largest e-commerce platform in the Middle East, Souq.com, was announced to be acquired by Amazon for $600 million. A week after the announcement, over 2000 entrepreneurs had gathered to listen to the speech of Souq's CEO, on how he had built the e-commerce giant. At the start of 2017, Careem - the Middle Eastern equivalent of Uber - had been valued by venture capitalists at over $1 billion. Sentinel 1973, a renowned broker of CFDs, discusses the entrepreneurial tide of the Arab world, enabled by the rise of the middle class and local access to technology.

Despite the region's challenges - poverty, war, breakdown of political and economic institutions - the entrepreneurial spirit of young people is taking charge. In nearly every Middle Eastern country, over half of the population is under 30, and 2/3 of them are expected to own a smart device with easy access to the internet by the end of the year. Arab entrepreneurs are using Dubai as a strong channel of customer acquisition, while running internal business operations in their home countries and utilizing their local market knowledge to grow. A prime example of this business strategy is Jamalon, the largest online bookstore in the Middle East. The company keeps its backend activities in Amman, taking advantage of local talent and lower wages, while maintaining its headquarters in Dubai. "The combination of a strong hub in Dubai and operations on the ground in each country is powerful and gives us a significant advantage. There is nothing like Dubai in the Middle East-nothing really like it anywhere." Says Ala' Alsallal, CEO of Jamalon.

Sentinel 1973 - On the Rise of Entrepreneurs in the Middle East