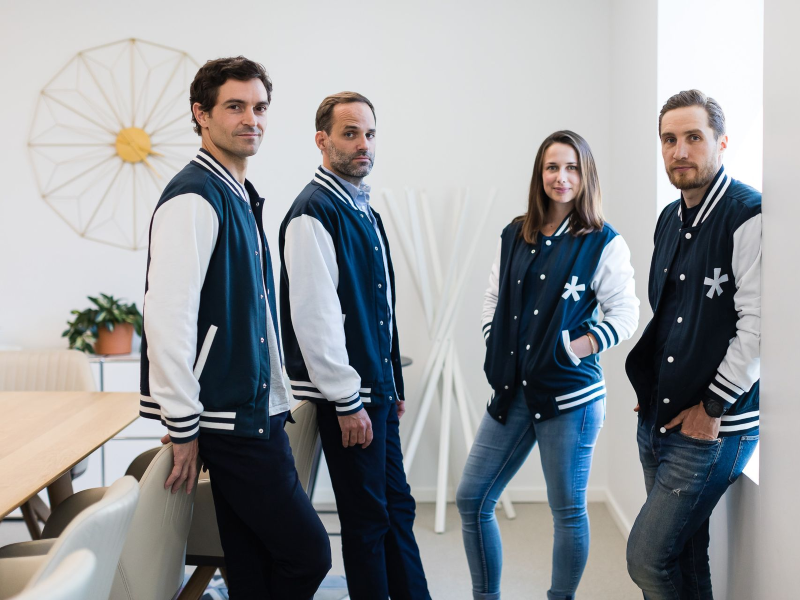 Seedstars has announced the launch of its second SEED-stage fund for Emerging Markets, raising $20M from investors including the International Finance Corporation (IFC), Visa Foundation, The Rockefeller Foundation, and Symbiotics. The Seedstars International Ventures II fund aims to invest in 100 Pre-SEED and SEED-stage companies across Asia, Africa, Latin America, and the Middle East and North Africa region over the next three years. It provides follow-on investments up to the series A stage. The investments will focus on companies with scalable technology in sectors such as finance, commerce, health, work, and education.

The VC markets across MENA explored quarterly and half-yearly record funding over H1 2022 and the boosted global and local investor participation in the market has been deemed a core driver. The number of active global and local investors backing MENA-based startups over the first half of the year reached more than 80% of last year's record participation, with more than 50% investing from overseas. MENA also showed healthy Early-Stage deal dynamics over H1 2022. Over the first half of the year, the MENA VC ecosystem observed a competitive funding environment, where 3 of the top 5 most-funded geographies closed Mega Rounds ($100M+). In our newly released, H1 2022 EVM Venture Investment Report we’ve recorded breakthroughs in Saudi Arabia, recording its 1st Series C round and 2nd ever Mega Deal, Bahrain, recording its 1st Mega Deal a $110M Series B round by cryptocurrency platform Rain, and Iraq climbing 6 ranks to position amongst the top 5 most funded MENA markets.

Patricia Sosrodjojo, partner at Seedstars, told TechCrunch that the second fund’s investment thesis is similar to its predecessor: to come in at very early stages, in tech ecosystems in emerging markets, and look for startups that have the potential to make a wide impact. “I think of it as three different levels,” she said. “The first one is the fact that we’re coming in very early, we’re usually one of the first institutional checks after the angels so we can help catalyze capital. The second is the countries we cover, where the ecosystems is still not that developed yet. And the third one is that we look for business models that can scale up quickly, similar to the normal VC model, but that they would be able to affect a lot of people. We align ourselves with a lot of the ESGs.”

SIV II plans to follow on 25% of its portfolio. According to Seedstars, SIV II will write bigger checks. Initial checks will be between $150K to $250K with potential follow-on investments of $500K. It will also have a tighter geographical focus. The first fund invested in 30 countries, and the second fund will also have a global outlook, but it will focus on one to three countries in each region. Specifically, these are Indonesia, Vietnam and the Philippines in Southeast Asia; Pakistan and Bangladesh in South Asia; Egypt in MENA; and Mexico in Latin America. Its view on Africa will be more distributed; it has already done investments in Kenya, Tanzania and Nigeria.

Get a diagnosis of the landscape. Access real-time data on startups based across EVMs