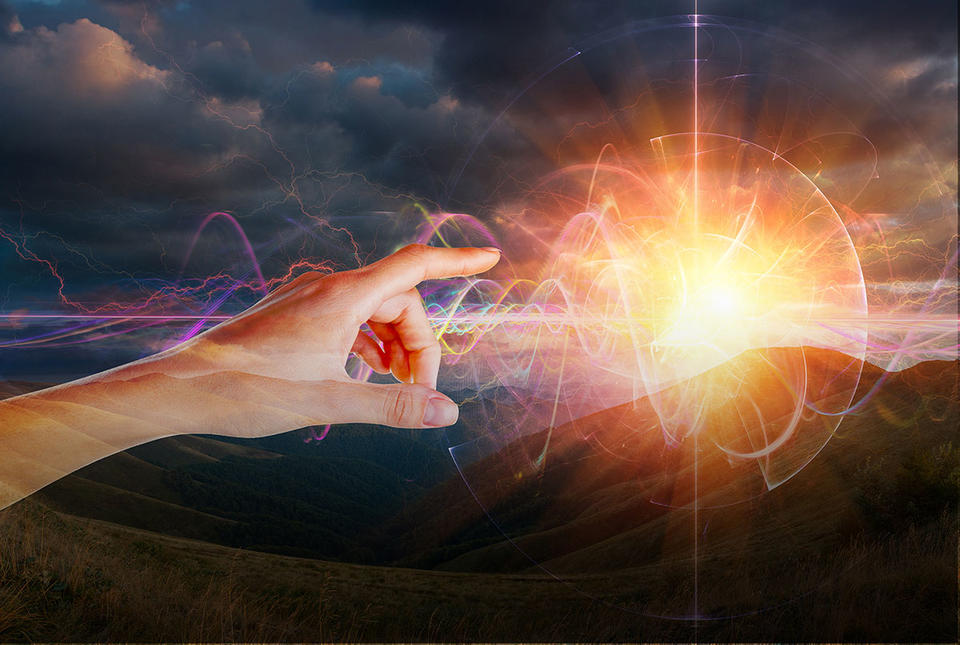 Brand View: New Venture Challenge is looking for teams of two to five people, from anywhere in the world, who have a hard science idea with commercial potential

American University of Sharjah (AUS) is set to host the region’s most prestigious start-up competition, with teams from around the world converging on Sharjah next February to compete in the AUS New Venture Challenge (NVC).

Held under the patronage of His Highness Sheikh Dr. Sultan bin Muhammad Al Qasimi, Member of the Supreme Council of the United Arab Emirates, Ruler of Sharjah and President of AUS, the NVC offers successful participants the opportunity to make their great idea a commercial success.

The NVC is looking for teams of two to five people, from anywhere in the world, who have a hard science idea with commercial potential. Teams must consist of at least one member who is currently enrolled in, or has recently completed, a graduate program. The 16 teams with the most impressive applications will be invited to Sharjah February 3–5, where they will undertake intensive development of their innovation.

All teams reaching the finals will receive at least US$4,000 to help them get to Sharjah and nurture their idea. During the three days in February, teams will work with high-profile mentors and have the opportunity to pitch their idea to a line-up of investors. Substantial cash prizes are on offer for the top six teams, with US$50,000 for the team winning first place.

A group of at least 35 judges will be looking for ideas that are big, brave and bold, and have the potential to make a real impact in the marketplace. NVC finalists will be evaluated as though they are real world entrepreneurs seeking funds from early stage investors and venture capitalists. Judges will rank the 16 finalists according to the idea most likely to receive their investment.

While applications must be based on a hard science idea, the organisers are keen to point out that hard science covers many fields. Karen Leschke, NVC Project Coordinator, says:

“Hard science refers to any of the natural or physical sciences, such as chemistry, biology or astronomy, where investigation occurs by means of hypothesis and experimentation. Examples include engineering, physics, medicine, life sciences, chemistry, biology, agriculture, energy and minerals, among others. Therefore, there is much scope for applications. It is also worth pointing out that graduates applying for the NVC do not need to have undertaken a hard science degree - they can be qualified in any field, so long as their application involves hard science.”

With innovation and entrepreneurship booming in the region, and some great prizes on offer, the organisers expect to have a large number of teams apply.

“Already we have seen very strong interest from teams, both UAE-based and international. Some of the applicants have amazing ideas, so we are very excited about choosing the 16 finalists. For some applicants, this will be a once in a lifetime opportunity to launch their idea. While important, it is not just the significant cash on offer.

"Working with the mentors we have gathered for the NVC will also give teams access to people who have already been successful entrepreneurs, and know what it takes to stand out in a tough business environment. Importantly, teams will also be able to network with an impressive line-up of investors who have the funds required to make the teams’ ideas a commercial reality.”

Opportunities to sponsor the NVC are still available. Being associated with such a prestigious and high-profile event has already attracted support from a large number of organisations, including the Sharjah Research, Technology and Innovation Park, Sharjah Chamber of Commerce & Industry (SCCI), Sharjah National Oil Corporation (SNOC), Kanaan Advocates & Legal Consultants and Houston Technology Center (HTC).

Applications for the NVC are now open and close on December 1, 2018. To find out more, including how to submit an application or become a sponsor, visit nvc.aus.edu.