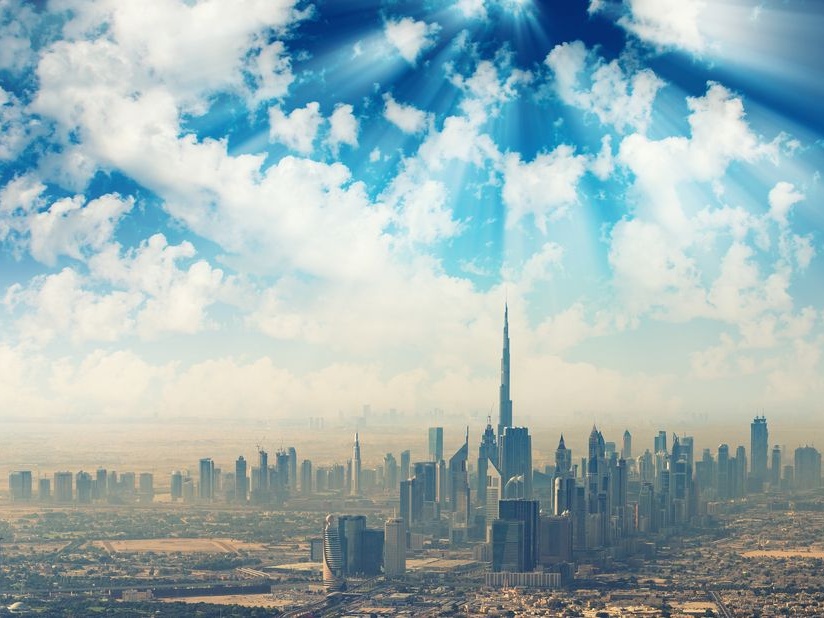 Scaling your Culture as a Middle East-based Tech Startup

There is no denying that a global stereotype continues to rapidly form on what makes a strong and healthy tech start-up culture.  The truth is, all cultural recipes and common denominators that we know today, ranging from traits like flexibility to autonomy and open feedback, have predominantly been extracted from the mecca of Tech startups, Silicon Valley.

Yes, there are endless cultural artifacts and values that clearly differentiate the likes of Google from Netflix for instance, but we cannot ignore the simple truth that there are, on many levels, similar assumptions they share on how to nurture talent and scale successfully.

Most of what we know today about Organizational Culture has been predominantly passed on to us by US-based organizations and western ideologies.  We are falling short when it comes to addressing the potential consequences of a highly individualistic culture, like the US, influencing Middle East-based entrepreneurs on what success should look like from an organizational culture standpoint.

We set values (or principles), then hire people and build an environment that reflect those values. Seems simple and straightforward, doesn't it? Well, it can be, if your values are aligned with, and stem from, your deeper levels of conditioning and underlying beliefs. Otherwise, all we are doing is trying to mimic what our idols (US-based tech giants) have benchmarked, and to some extent standardized, as must-have cultural traits that are necessary for success.

Beliefs, or underlying assumptions, form the deepest and most fundamental layer of any organization’s culture. If an organization’s values are built upon anything other than an entrepreneur’s beliefs, things can get rather messy. Such a disconnect will cause nothing but the gap to widen as an organization attempts to grow and scale.

Self-awareness is key here. If you believe in hierarchical decision making, then don’t try and build a flat structure where titles don’t mean anything just because another tech giant succeeded in doing so.  Similarly, if you believe in empowering individuals and focusing on your A-players, don’t focus your efforts in attempting to instill a sense of collectivism and team-spirit across your sales teams. Instead, embrace who you are, what you believe in, and build a culture around that.

The truth of the matter is, if you are an entrepreneur who has been running a startup for more than a year, then you already have a culture.  The extent to which you are able to minimize the divergence between what you have unintendedly created, and your “sought out” culture, is exactly what you should be addressing as you scale.

Scaling your Culture as a Middle East-based Tech Startup