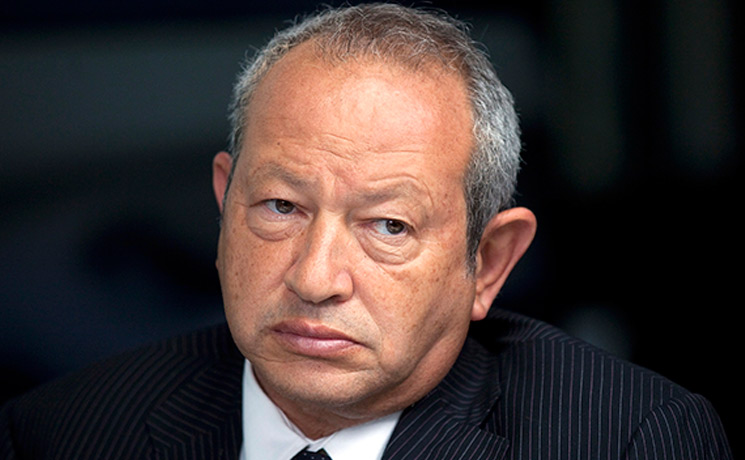 Egypt’s largest asset management firm, Beltone Financial, is launching a new fund to attract investments from GCC countries, Europe, and the US.

According to Beltone Financial CEO, Bassem Azzab, the fund will be worth $1 billion and will target raising $150,000 to $200,000 million during its first funding phase.

“We have already begun talks with investors and there is a lot of interest,” he said, adding that his company is planning to use the gathered funds in acquiring other Egyptian brokerage firms.

“We aim to become the number 1 or number 2 in the Egyptian brokerage sector during 2018,” he said.