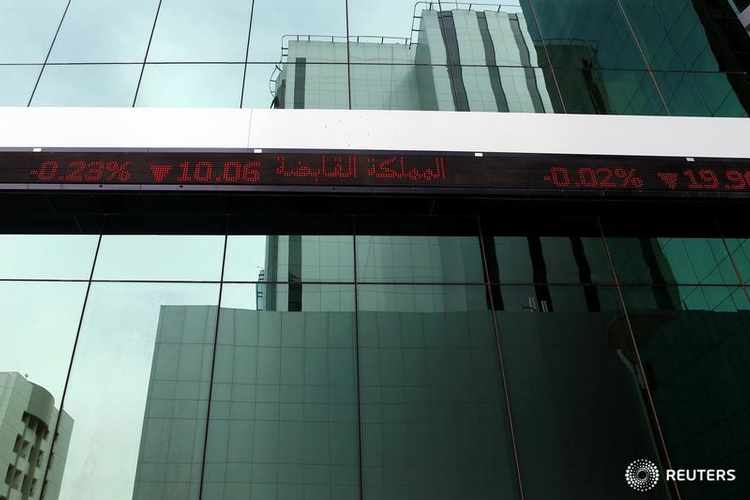 Kingdom, which is 95% owned by billionaire Price Alwaleed bin Talal, sold its stake in Careem this week for $333mln

DUBAI - Saudi Arabian investment firm Kingdom Holding will put the proceeds from the sale of its stake in ride-hailing startup Careem towards $600 million in investments in the kingdom and Europe, its chief executive told Reuters on Friday.

Kingdom, which is 95 percent owned by billionaire Price Alwaleed bin Talal, sold its stake in Careem this week for 1.25 billion riyals ($333 million). It will receive 565 million riyals in cash, plus convertible bonds in Uber Technologies worth 685 million riyals.

"We have five companies on the table that are being discussed, deliberated. Hopefully we will be able to come to a conclusion on where to invest within the next eight weeks," Talal Ibrahim al-Maiman said in a phone interview.

Some of the companies are in Saudi Arabia and some are in Europe, he said. "We're talking about $600 million or so."

"We will not deploy all the cash in one go, but this is the first tranche," he added. "It's a combination of debt and equity."

Kingdom was among the first investors in Careem, the Middle East rival of Uber, which acquired it this week in a $3.1 billion deal ahead of a hotly anticipated initial public offering.

Lyft, another Uber rival, was valued at $24.3 billion in the sector's first IPO on Thursday and shares opened up more than 20 percent on Friday. Kingdom has a 2.98 percent stake in the firm.