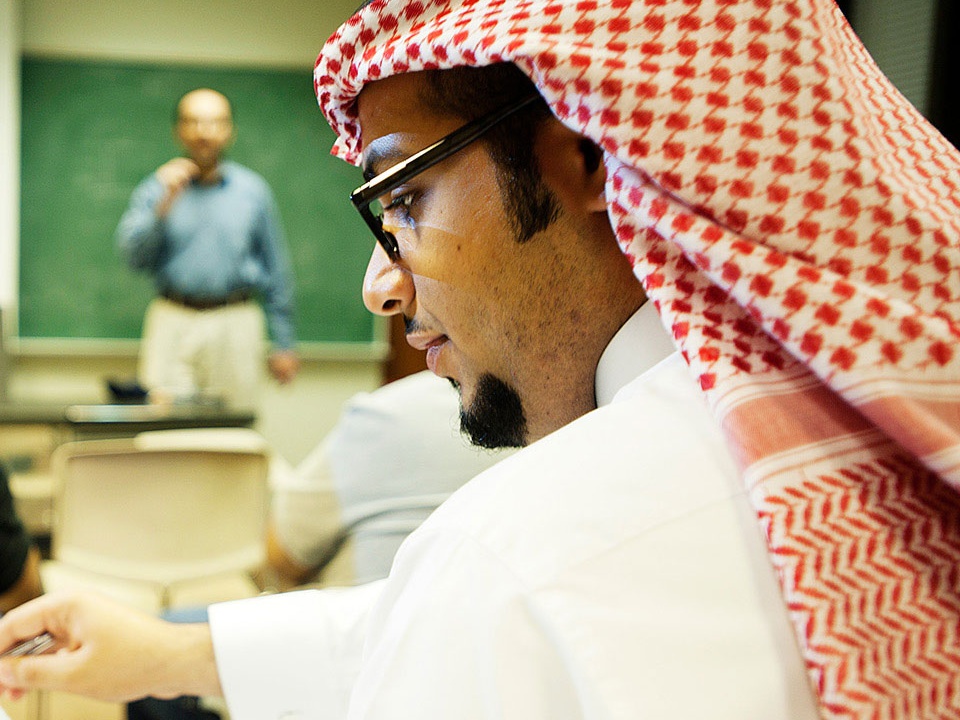 In last few years, the global economy has gone through positive transitions in terms of expansion, opportunities and growth; yet the global youth is very skeptical about it. The 2019 Deloitte Global Millennial Survey created the latest edition of their report based on 13,000 Millennials from 42 countries and 3,009 Gen Z representatives from 10 countries, and made some important discoveries.

For the first time ever, Saudi Arabian Millennials were included in Deloitte’s study, as 301 interviewees from Saudi Arabia took part in the survey. They spoke about their business ambitions, view of the regional attitudes, media, society and Industry 4.0.

According to Saudi Gazette, Mr. Omar Fahoum, the CEO of Deloitte Middle East was intrigued by the optimism Saudi youth has shown compared to the rest of the world. He said, “Millennials make up over a quarter of Saudi Arabia’s population and are playing a hugely significant role in the nation’s socioeconomic development, Our survey demonstrates that Saudi Arabian Millennials are far more bullish about the economic outlook for their own country than global peers, hold a more positive perception of business, and possess the skills and knowledge to find success in Industry 4.0 roles. Such findings represent positive indicators for Saudi Arabia’s private sector and the government’s economic development goals.”

“From the economic recession a decade ago to the Fourth Industrial Revolution, Millennials and Gen Zs have grown up in a unique moment in time impacting connectivity, trust, privacy, social mobility and work,” Fahoum continued. “This uncertainty is reflected in their personal views on business, government, leadership and the need for positive societal change agents. As business leaders, we must continue to embrace the issues resonating most with these two generations, or risk losing out on talent in an increasingly competitive market.”

It’s quite alarming that the international youth’s optimism for economic improvement is at its lowest point in last six years. Only a mere 26 percent of the interviewees are hopeful of the economic conditions in their respective countries. Last year this was 45 percent.

“On average, the Millennial generation in Saudi Arabia is more satisfied with their life today compared to the global average, with 34 percent of Saudi responding positively compared to only 29 percent globally,” Mazen Pharaon, Consulting Partner and Leader of Deloitte Digital Center (DDC) in Riyadh said. “The younger generation in Saudi Arabia is also more ambitious about their career and entrepreneurship opportunities. Fifty-two percent of Saudi Millennials have ambitions to reach a senior level in their chosen career paths, compared to 34 percent globally.”

“Deloitte is creating a first-of-its-kind Digital Delivery Center in Riyadh which aims to support digital initiatives by businesses and the public sector in Saudi Arabia, creating employment opportunities for hundreds of Saudi nationals to serve the wider Middle East market,” he added.

Deloitte has introduced a new tool named the “MillZ Mood Monitor” as a part of their ongoing research. It will track the year-over-year optimism of the respondents one personal, socioeconomic, environmental and political topics. The scores will be determined on the basis of the responses related to these topics.

The inaugural Mood Monitor had a total mark of 100. The global Millennials and Gen Z scored significantly lower than the Saudi Millennials. The global Millennial and Gen Z scores were 39 and 40 respectively, where the Saudi Millennials scored 51. It’s no wonder the optimism towards business and entrepreneurship had a lot to do with such good scores. Regardless of the massive drop-off, still 55 percent of global Millennials think business still has a net positive impact on societies all around the world. Last year this percentage was 61 percent. It dropped as many Millennials started to think that businesses are more focused on their own agendas rather than the betterment of the society. Among Saudi youth, the percentage is 65 percent.