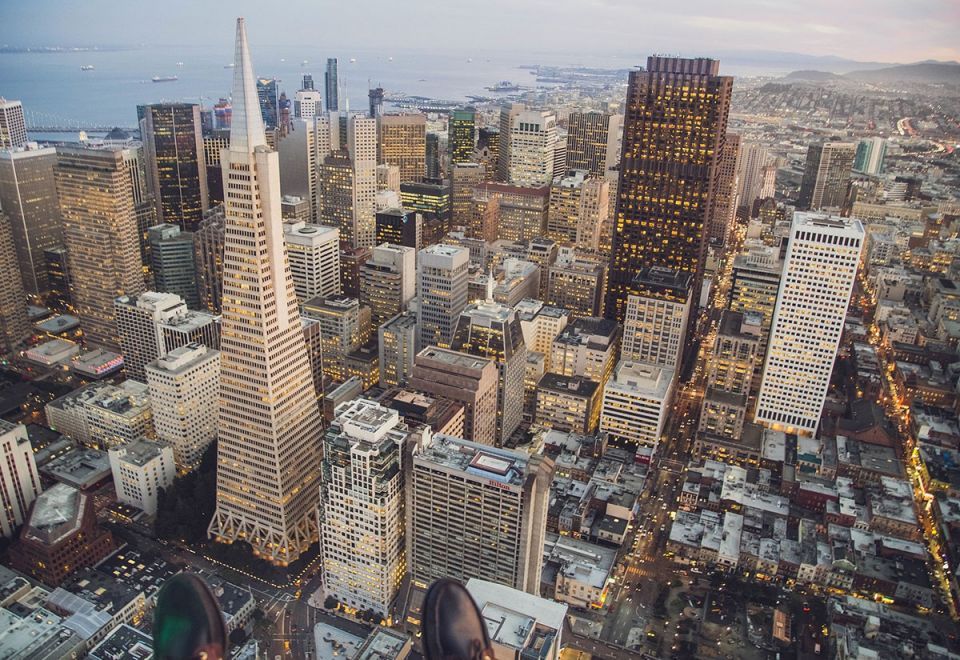 Saudi Arabia’s sovereign wealth fund is following its peers in Abu Dhabi by opening an office the US tech hub of San Francisco.

The Public Investment Fund is looking to open offices in San Francisco, as well as New York and London, Managing Director Yasir Al-Rumayyan said at a conference in Abu Dhabi.

"PIF is not going to be only in Riyadh. We are working on opening up in London and the US, initially in New York and San Francisco and any other cities we feel we should be closer to our business," Al Rumayyan said.

Sovereign wealth funds in Gulf Arab states are seeking to plow some of their oil and natural gas billions into technology and communications to lessen their reliance on volatile crude markets and to bring home the businesses and skills that will help transform their economies.

Abu Dhabi’s Mubadala Investment Co in recent years opened an office in Silicon Valley to focus on the technology industry.

Al-Rumayyan added that the PIF is looking to bring vertical-farming start-up Plenty to Saudi Arabia The start-up is backed by Masayoshi Son’s Vision Fund, in which PIF is an investor.