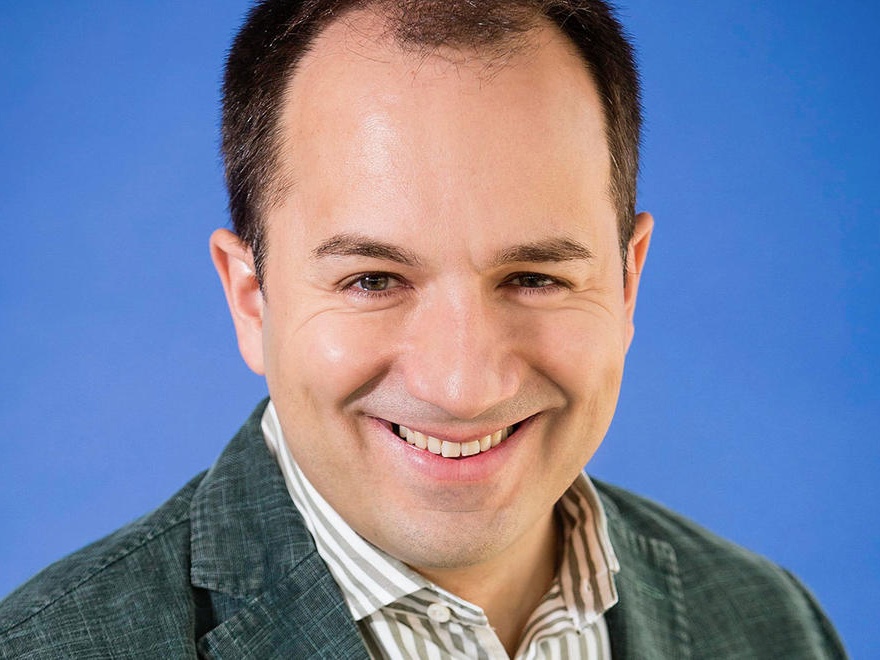 One of the Middle East’s largest venture capital funds hired Ivan Jakovljevic from Google Inc. to help transform its portfolio of startups into so-called unicorns.

Jakovljevic will join Saudi Arabia’s STV -- which backed Dubai-based ride-hailing firm Careem Inc. before its sale to Uber Technologies Inc. -- as chief development officer next month, the company said in a statement. He was previously head of new markets for Google in the Middle East and North Africa.

“Saudi startups are at an inflection point,” STV Chief Executive Officer and former Google executive Abdulrahman Tarabzouni said in an interview. The fund is “nurturing what could become another two-to-three Unicorns over the next few years,” he said. Startups with a market value of $1 billion are typically referred to as unicorns.

Interest in the Middle East’s nascent technology industry has been picking up after Uber last year agreed to buy Careem and Amazon.com Inc acquired Souq.com in 2017. Almost 600 startups received more than $700 million in funding last year, according to a MAGNiTT report.

Jakovljevic, who has an MBA from Stanford University, will help grow firms like Trukker, a digital marketplace for land freight that raised one of the largest initial rounds of capital for a startup in the region, and Mrsool, a delivery app that’s more popular than Uber and Facebook Inc. in Saudi Arabia.

STV started operations in 2017 with funding from Saudi Telecom Co. It is considering raising a second fund of at least $500 million, Tarabzouni said in October.