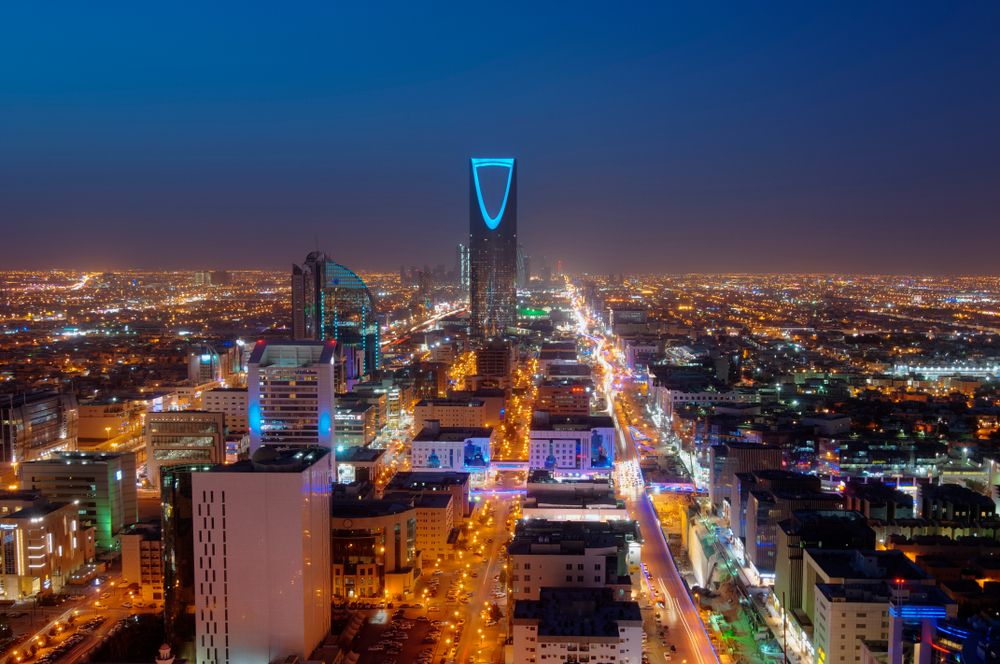 Saudi Arabia’s government is no stranger to technology or entrepreneurship. In fact, the country’s sovereign wealth fund, the Public Investment Fund (PIF), is one of the most prolific investors in startups outside of the Middle East and North Africa (Mena) region.

PIF is a direct investor in Uber after clearing a $3.5 billion cash transaction in 2016 for a five per cent stake in the company. It also a hefty investor in Japan’s Softbank Vision Fund, the world’s largest venture capital (VC) fund by signing a $45 billion cheque for access to its list of portfolio companies like Slack, OYO and GM Cruise.  PIF is hoping to become a $2 trillion fund by 2030.

Closer to home, the government’s focus has been less on investments and more on creating and developing a startup ecosystem.

The Kingdom of Saudi Arabia (KSA) is the Middle East’s biggest economy with a gross domestic product (GDP) of more than $680 billion and a population of 33 million of which 70 per cent are below the age of 30.

The petroleum sector accounts for 87 per cent of budget revenues, 42 per cent of GDP and 90 per cent of export earnings according to Index Mundi.

This reliance on oil has been deemed unsustainable and so over the past couple of years, the government has been trying to wean Saudis off public sector jobs and has instead been encouraging them to start their own businesses. It has done so by simplifying the visa and licensing process, launching several government initiatives and establishing entities like Monshaat, the small and medium sized enterprise authority, and Fintech Saudi while enforcing a Saudisation policy across the private sector.

During Step’s inaugural conference in Riyadh, Mazin Al Zaidi, director of innovation and entrepreneurship at the Saudi Arabian General Investment Authority (Sagia) said that there are some 12 regional and global VC firms in the pipeline registering to have a presence in Saudi Arabia, six months ago, most of them were not interested.

With the new entrepreneur licence costing just $500 and requiring two documents, entrepreneurs can establish their company in just three hours according to Al Zaidi, the level of interest is increasing across all sectors.

Of all the venture capital deals that occurred in the Mena region in 2018, seven per cent happened in Saudi Arabia, just one per cent higher than 2017 according to data from Magnitt. This year however, greater growth in the amount and number of deals is expected, in fact almost every sector is gearing itself up for an innovations and entrepreneurial boom.

According to Abdulrahman Mutrib, the chief technology officer at Al Tayyar, one of the region’s biggest travel agencies, 97 per cent of Saudi’s economic growth will come from technology in the next five years.

The rising level of entrepreneurial activity is evident for Omar Al-Shabaan, co-founder and chief executive officer (CEO) at The Space, a network of co-working spaces in Saudi. Al-Shabaan ended up building another floor in his Jeddah location in order to meet demand for office space for young startups.

For all the talk of pushing entrepreneurship, Saudi Arabia’s ecosystem is still incredibly nascent. The country has yet to produce an exit of a value greater than $100 million. Many investors in startups are conventional businessmen looking to diversify their portfolio rather than exits.

“Four years ago when we first started the accelerator at KAUST, not many people knew what entrepreneurship was. There was a period of awareness and knowledge building,” says Amal Dokhan, director at the Babson Global Centre for Entrepreneurial Leadership. “What does innovation mean? It’s not just opening a shawarma place, so it took us a lot of time to do these campaigns.”

The need for education has not dissipated, not just for startups but other stakeholders in the ecosystem too, including the regulators.

“The VC culture still needs a bit of education as well so we can have the right people come into it, they want the returns really fast, they have a real-estate mindset,” says Dokhan. “The life cycle of a startup is super fast and super short, but that is not mirrored in the legalities side.”

One other legality that may come in the way for startups is Saudisation.

Uber is the latest company to feel the brunt of this policy, while not officially declared, from 25 March 2019, only Saudi nationals could work as Uber drivers.

That day, there were fewer Uber drivers during the day, with price surges of 2x as witnessed by Wamda. The majority of Saudi drivers for Uber and Careem have a day job, usually in the public sector and are only able to take the wheel in the evening, thus reducing the availability of drivers during the day.

"Government intervention in the private sector, especially the labour market, except for labour laws that protect employees, is usually a hindrance to private sector growth,” says Fares Ghandour, partner at Wamda Capital. “The private sector should be free to employ based on merit.”