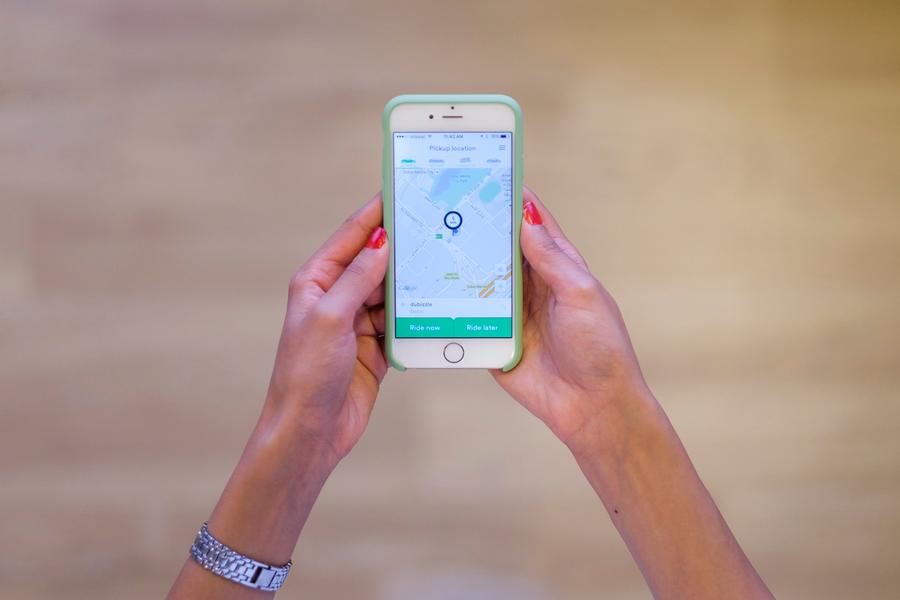 DUBAI, Dec 18 (Reuters) - The board of Saudi Telecom Co (STC) has agreed to buy a 10 percent stake in Middle Eastern ride-hailing app Careem for $100 million, the kingdom's biggest operator by subscribers said in a bourse filing on Sunday.  The transaction, to be financed by the firm's internal resources, is conditional on meeting all requirements to close the deal, the filing said without elaborating.  Careem co-founder Mudassir Sheikha told Reuters in September that the firm was in talks with potential investors about its latest fundraising round, which would be used to finance its expansion plans.

STC already has a stake in Careem through STC Ventures, an independently managed venture capital fund of which the Saudi telco is an anchor investor.

Launched in Dubai in 2012 by Sheikha and fellow McKinsey & Co alumni Magnus Olsson, Careem has expanded across the Middle East, North Africa, Turkey and Pakistan. It has a fleet of 90,000-plus drivers and more than four million users registered through its mobile app.