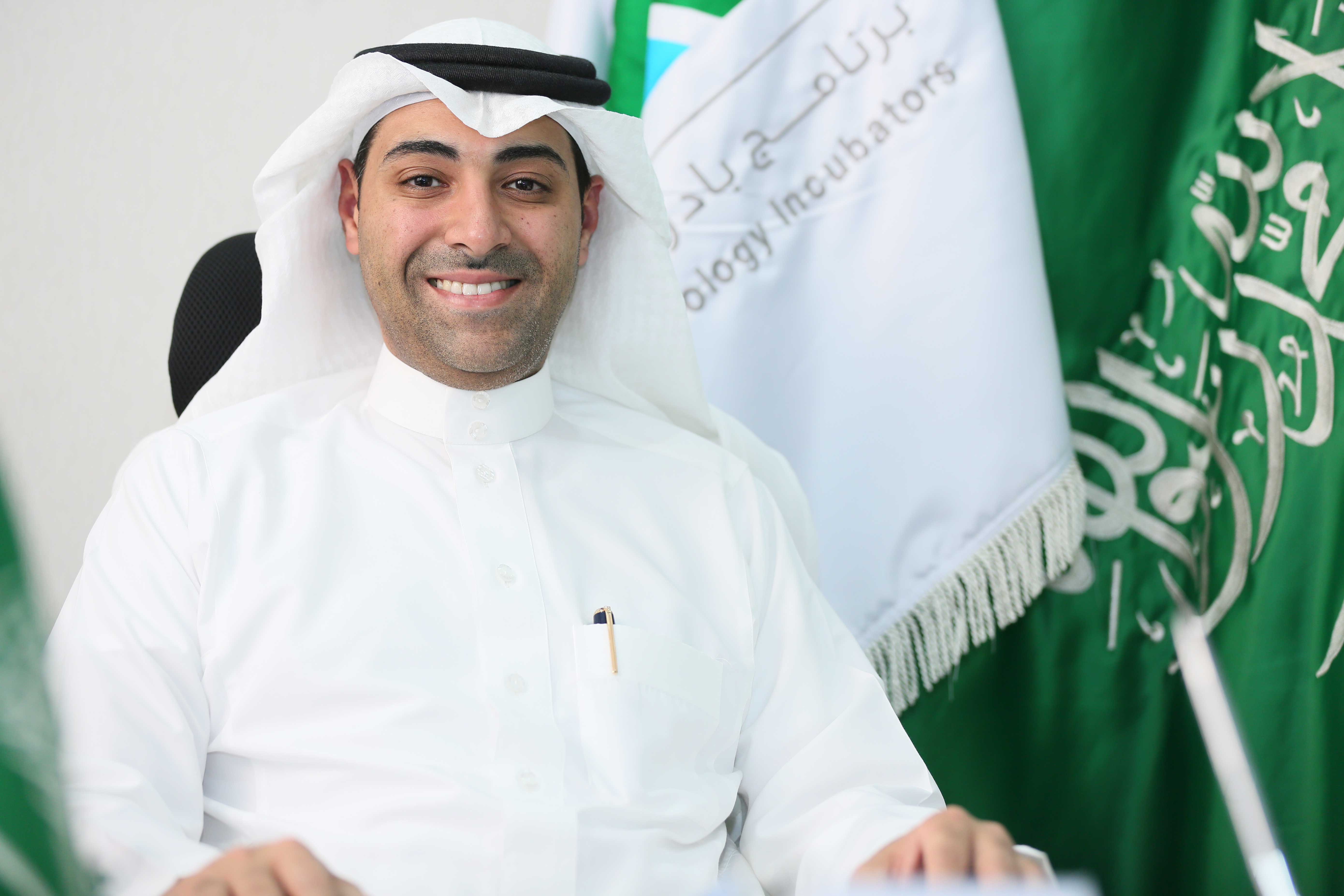 17 January 2018 -The technology startups incubated by Badir Program, one of the King Abdul Aziz City for Science and Technology main initiatives, have successfully raised more than 48 million Riyals during the year 2017 through 15 funding deals led by the supporting venture capital firms, individual investors’ networks and governmental institutions hence recording a 64% increase in comparison with the previous year..

As a result of the “Demo Day” event organized by Badir Program three times a year for the purpose of joining startups with funding investors, the concluded deals amounted to half of the number of investment funding deals after announcing 8 deals amounting to 12.4 million Riyals approximately so far. While seven deals were concluded outside the competitive enterprises showcase with an overall value of 35.8 million Riyals approximately.

It is likely that the overall size of investment funding of startups will increase after disclosing the results of the third edition of the “Demo Day” event which was held last month; noting that concerns emerge out of this type of funding operations in relation to the confidentiality of information which are only revealed after closing the investment rounds according to Badir Program for Technology Incubators.

The event of “Demo Day” aims at presenting, studying and facilitating the funding of promising investment opportunities among the technology startups incubated by Badir. So far, 18 companies have presented their products, plans and market investment opportunities before more than 40 companies, investment funds and individual investors for the purpose of funding and developing such innovation based enterprises distinguished for having major growth opportunities in both local and regional markets.

Nawaf Al Sahhaf, CEO of Badir Program for Technology Incubators, considered that several factors have contributed in increasing the size of funding during this year, namely the rise in the number of funding and risk investment companies, lending platforms and individual investors networks which have become increasingly active recently. He mentioned that disclosing the deals of funding startups will result in raising awareness and transparency in relation to the funding environment within the local market, especially with the persistence of the funding gap affecting and hindering the companies in turning from an emerging company to complete commercial businesses capable of attracting investment capitals.”

Al Sahhaf further added: “We look forward to supporting startups which have the basic factors that enable them to make quantitative changes in the main technology sectors. We expect a rise in the average of establishing and funding this type of companies in the coming years, especially following the adoption of new alternatives for offering flexible funding opportunities, hence assisting them in developing their investment plans and increasing their future expansions.”