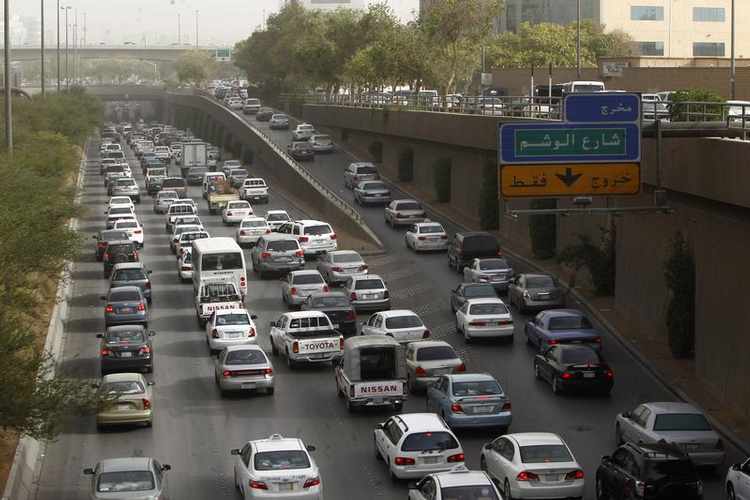 Three young Saudi entrepreneurs have gained funding for a new business that aims to link brand owners with young drivers who are willing to turn their cars into mobile advertisements.

Aljawini, 29, said that he could not reveal how much had been invested into the business, but that the proceeds would be used to improve its technology and to hire more staff as it moves from development stage to roll-out.

Although the company is only planning a formal launch next month, it has already carried out its first campaign in Riyadh for Saudi perfume company Al Dakheel, and is currently planning three more.

"We're signing with companies in retail, insurance and F&B [food and beverage]. Two of them are huge," he said in a telephone interview with Zawya earlier this month.

Aljawini said he had initially felt that its business model for advertisers would have been more suited to small and medium-sized enterprises (SMEs) as they can control exactly how much they spend, and because the costs are about 50 percent cheaper than an outdoor campaign using static billboards, although he added it was difficult to give precise cost figures because a campaign's value would depend on several factors such as the number of cars, the numbers of hours driven, the length of the campaign and the area of the city covered.

"But we were quite surprised that the big companies were coming to us before (we were) going to the public. I think they view us, and we view ourselves, not as a replacement for the outdoor ads, billboards or those screens on buildings. We are a new addition to this space.