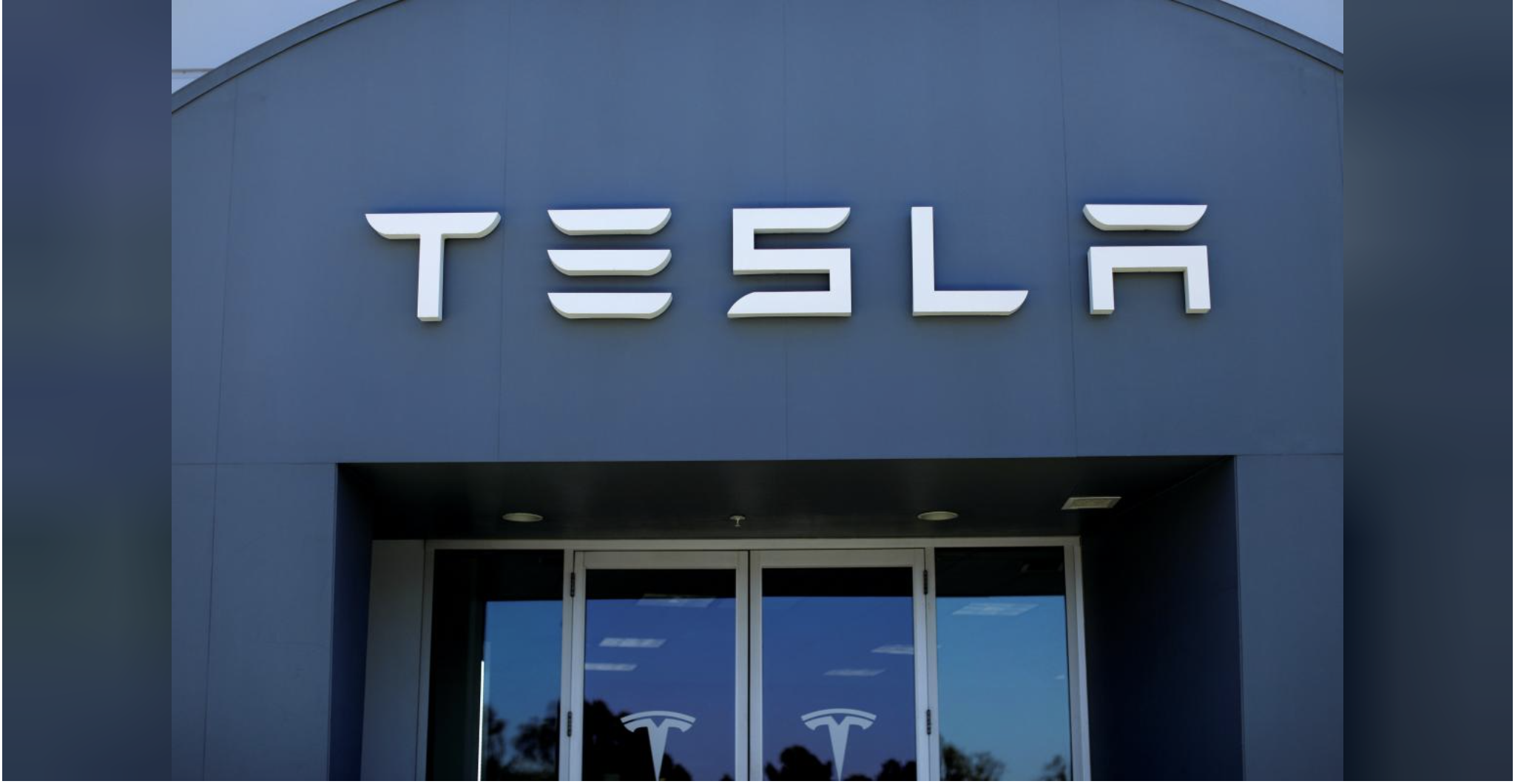 Saudi's Public Investment Fund built the undisclosed stake of between 3 and 5 percent of the electric car maker's shares this year, according to the report.

Tesla’s shares were up nearly 5 percent at $357.91 in afternoon trading.