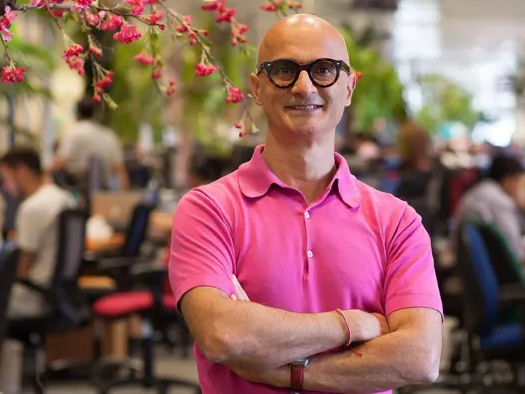 Though the financial details of this future investment are yet to be announced, some reports suggest that this investment of Public Investment Fund in Babylon will value chatbot maker at more than $1 billion and that the size of this investment is expected to be somewhere between $100 million and $500 million.

Babylon was founded as a health care provider in 2013 by British-Iranian business man Ali Parsa to provide remote consultations with doctors and health care professionals through its mobile application. Babylon health has deals with England’s National Health Service (NHS) to provide a professional health care through its app which works by combining Artificial Intelligence with human medical expertise. This app has a developed “chatbot” that analyses patients’ symptoms and provides with a 24-hour video consultancy system.

Patients can contact a healthcare professional anytime for their medical queries via text, audio or video call. Users can also easily monitor and keep track of their health with the help of its software’s well-designed tracking system. The startup works with over 600 scientists and technologists, 200 doctors and a number of salesmen.

The last time Babylon startup raised funding was in 2017 when it valued the company at more than $200 million by raising $57 million in its Series B funding. In 2018, Babylon had discussions with SoftBank for an investment which did not succeed. In February, 2019, Babylon startup announced its plans to raise about $400 million to fund its rapid expansion. If Saudi Arabia invests its Public Investment fund in Babylon, it will be the first significant direct investment of this fund into a UK-based startup.