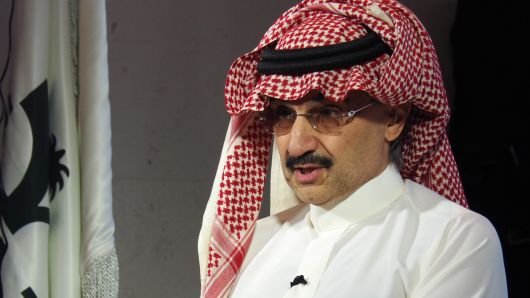 The billionaire Saudi prince announced in a tweet on Tuesday that he invested $250 million in the company on May 25. He paid about $11 per share.

His investment comes three years after he met with Snap CEO Evan Spiegel in Riyadh to "explore future investment and business opportunities," according to a statement he released Tuesday. The meeting, in March 2015, fueled speculation that the prince would invest in the company.

"Snapchat is one of the most innovative social media platforms in the world and we believe it has only just begun to scratch the surface of its true potential and we are blessed to be part of it," Alwaleed said.