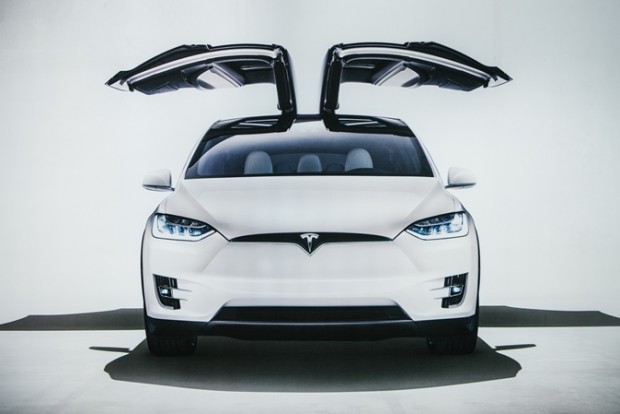 Saudi Fund in talks to invest in Tesla buyout deal

Saudi Arabia’s sovereign wealth fund is working to be part of any investor pool that emerges to take Tesla Inc. private, as Elon Musk enters a week where his plan will draw added scrutiny from the electric-car maker’s board, advisers and investors.

The Saudi Kingdom’s Public Investment Fund, which recently built a stake just shy of five per cent in Tesla, is exploring how it can be involved in the potential deal, according to people with knowledge of the fund’s plans. But the potential transaction’s staggering $82 billion price tag means Tesla is still likely to need to tap other sources of cash.

Tesla board members are preparing to meet with financial advisers this week to evaluate Musk’s proposal. Directors will probably tell Musk, the chairman, to recuse himself, according to CNBC, and they’ve told him to hire his own separate advisers. Musk is hoping to avoid having one or two large stakeholders in a company and would instead prefer to gather the funds from a larger group, the people said, and is canvassing other potential investors including asset managers.

Musk’s tweet announcing the deal—and a proclamation of "Funding secured”—shocked investors, and he has yet to back up his claim that he has financing for the transaction. The U.S. Securities and Exchange Commission is examining whether the tweet was meant to be factual, according to a person familiar with the matter, and at least two investors have sued Musk and Tesla alleging share-price manipulation. While the entrepreneur owns 20 per cent of Tesla, more than $60 billion would be needed to buy the business from public shareholders.

SoftBank isn’t planning to participate as a potential source of capital in a deal taking Tesla private, according to people with knowledge of that matter who asked not to be identified as the details aren’t public. Among the reasons, they said, is that SoftBank has already placed big bets on the future of the automobile with General Motors Co., and that Tesla faces increased competition and has yet to deliver on its mass-market ambitions.

Saudi Fund in talks to invest in Tesla buyout deal