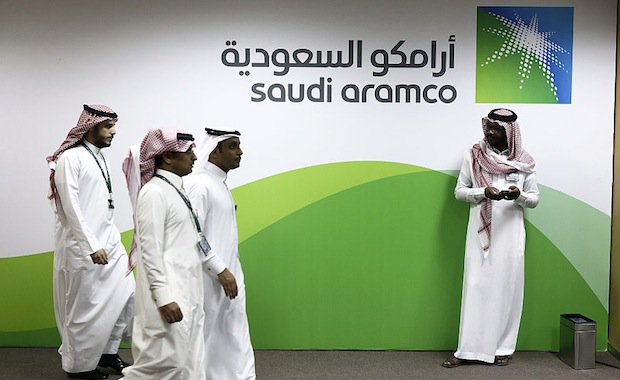 Saudi finance minister says Aramco IPO to go ahead in 2018

Aramco has previously said the listing remained “on track” after a report that the oil company was preparing contingency plans for a possible delay into 2019.

Saudi authorities aim to list up to 5 per cent of the world’s largest oil producer on the stock exchange in Riyadh, the Tadawul, and one or more international markets in an IPO that could raise $100bn.

Saudi finance minister says Aramco IPO to go ahead in 2018