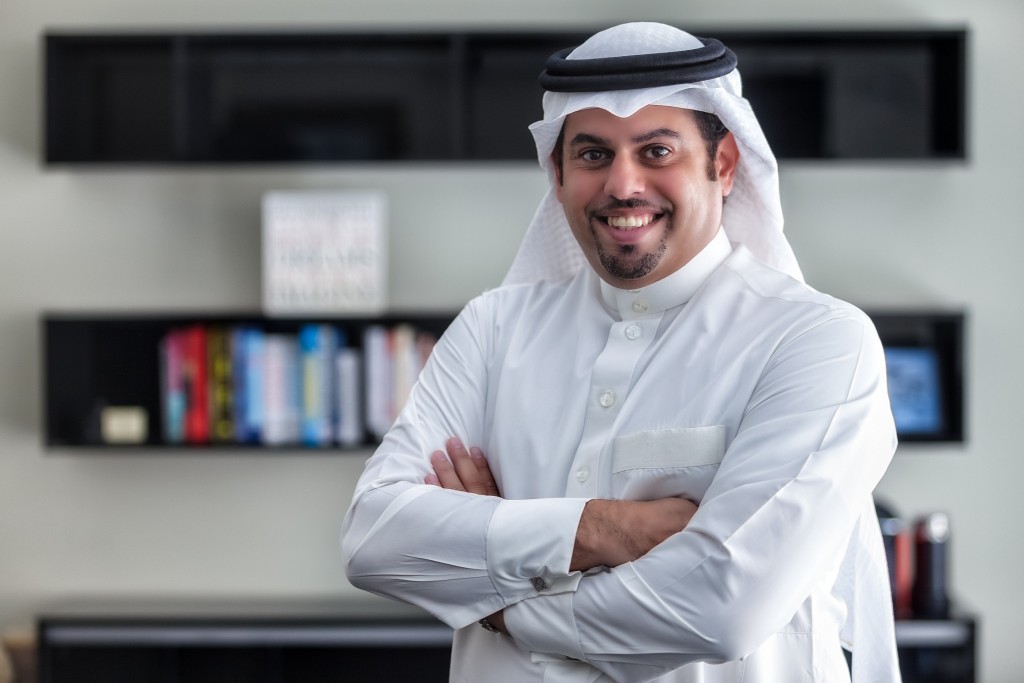 Is Saudi becoming the preferred haven for regional start-ups?

In recent years, the MENA region has not been a stranger to startup success stories. Names like Souq and Careem have become household names in a region that was not exactly known for being a lively hub of tech and IT startups.

Enter Majed Al Tahan, entrepreneur and innovator. Living abroad at one point, his entrepreneurial senses were quick to identify a glaring market need in the GCC: the lacking online grocery shopping market.

Writing for Entrepreneur, Al Tahan highlighted the critical moment that defined the future of his soon-to-be business: The opportunity to work with a local supermarket chain.

Soon, what started as an idea had sprouted into a fully-grown digital technologies business, offering online marketplace services to brick and mortar retail companies looking for a commercial online presence.

One would not be remiss to think he would have turned to the UAE as a starting place for this endeavor.

But, it was Saudi where this success story flourished.

Al Tahan’s business’s name? AYM. And the supermarket chain whose business deal launched his company into success? Saudi-based Danube Supermarket, which was forecasted to create up to 1000 news jobs through this new e-commerce app.

In an exclusive, AMEinfo spoke to Fadi Alawami, an entrepreneurship expert and SME consultant who echoed this sentiment, providing insights on the startup eco-system in Saudi.

Support for startups has increased

“We’ve recently seen the launch of many initiatives by the SMEA (Small and Medium Enterprises Authority, Monsha’at in Arabic) to promote this startup ecosystem,” Alawami explains.

The startup ecosystem in Saudi Arabia is no longer the same one that existed just a few years ago. Among the many sectors that Crown Prince Mohamed Bin Salman’s ambitious Vision 2030 plan has bolstered, the startup community has been one of them.

Alawami explained how the Kingdom has been taking active measures to establish a larger number of support organizations that offer new SMEs a myriad of services. Most of these have been government-owned, or semi-government owned, such as Saudi Aramco’s Wa’ed, or Riyadah, who provide startups with more access to funding than ever before.

Recently, however, there has been a rise in the number of privately owned support organizations, showing a willingness from the private sector to nurture their younger members.

“Private companies need to take an even bigger role in supporting their younger counterparts, as many of these large private corporations started in a similar place like these new SMEs,” says Alawami.

Multibillion-dollar company Google started in a garage after all, and so did $1 trillion Apple.

Startups have also been looking to crowdfunding as a means of raising capital. Recently, the Capital Market Authority has granted licenses to two companies to create equity crowdfunding platforms. This, in his opinion, ensures that funding is much more secure.

Saudi infrastructure is ready for startups

Dubai and the UAE have traditionally grabbed the lion’s share of the startup scene in the region.

Most of those newly founded companies were in fact started by expats looking to fill a need in the market.

This includes many Saudis who launched their business from the Kingdom or the UAE, but had to eventually operate from the UAE to sustain their companies.

Nowadays, however, with the abundance of support and funding available to them in Saudi, businesses have reversed trajectories.

“Many Saudi SMEs are staying in the kingdom while many UAE startups are moving operations to Saudi [because of its huge and diverse economy that is ideal for entrepreneurship],” Alawami noted.

Is Saudi becoming the preferred haven for regional start-ups?