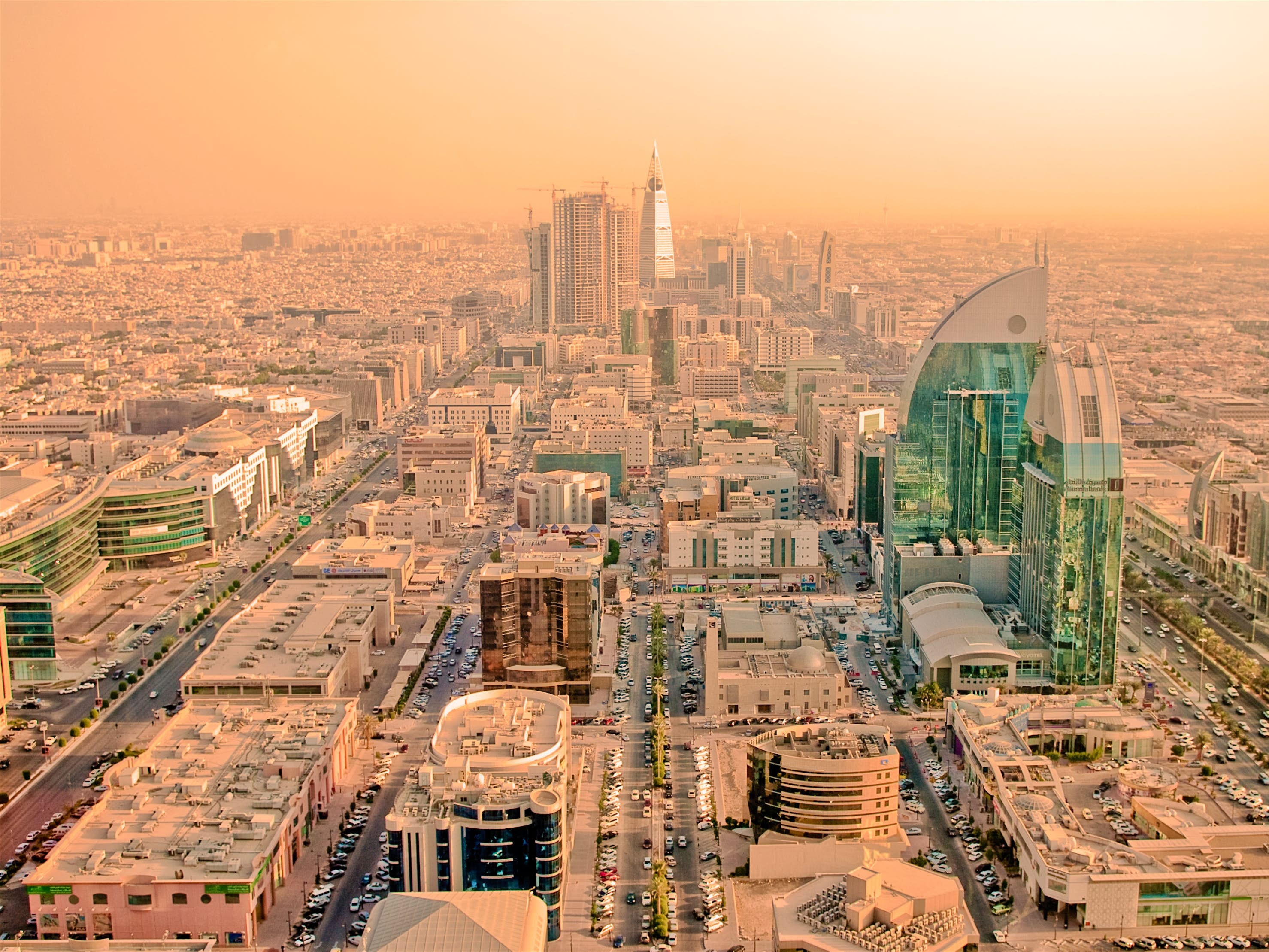 Accelerators accounted for nearly one third of deals

Saudi Arabia’s startups attracted $67 million worth of investments in 2019, an increase of 35 percent from the previous year, a new report shows.

The stand-out year for entrepreneurship in Saudi Arabia also saw 71 investment deals, which represents a rise of 92 percent since 2018, and a record number in comparison to any other year, according to startup platform MAGNITT.

There was also an increase of 58 percent in institutional investors in startups based in the kingdom to a total of 41 institutions. Around one-third of these institutions were based outside Saudi, mainly in the UAE. At the same time, accelerators accounted for nearly one-third of all deals.

“There are several factors that contribute to the growth of the Saudi startup ecosystem in general: the size of its economy and population, as well as a high income per capita and internet penetration,” Philip Bahoshy, MAGNiTT's Founder and CEO told Zawya.

“This, combined with the increased government focus on the entrepreneurship sector through Funds of Funds, capital matching programs, accelerator programs, licensing schemes and other initiatives, contribute to the growth of the startup sector as a whole,” he added.

The rise in venture capital funding and number of deals in Saudi placed it at the third highest spot for both categories in the Middle East and North Africa, following UAE and Egypt.

In terms of industries, e-commerce and delivery & transport were the top two sectors in terms of the number of deals and amount of venture capital (VC) funding.

“To a certain extent, this is still the case in Saudi Arabia and the wider MENA region. Hence, it is expected that these sectors remain prominent,” he said.

However, more high-tech sectors such as FinTech and IT Solutions / Data Analytics have seen a recent surge in the wider MENA region in terms of number of deals, with certain governments focusing specifically on FinTech as a sector, according to him.

“This trend is expected to become more prevalent in Saudi Arabia in 2020 as well, with government initiatives such as FinTech Saudi aiding the growth and adoption,” he added.