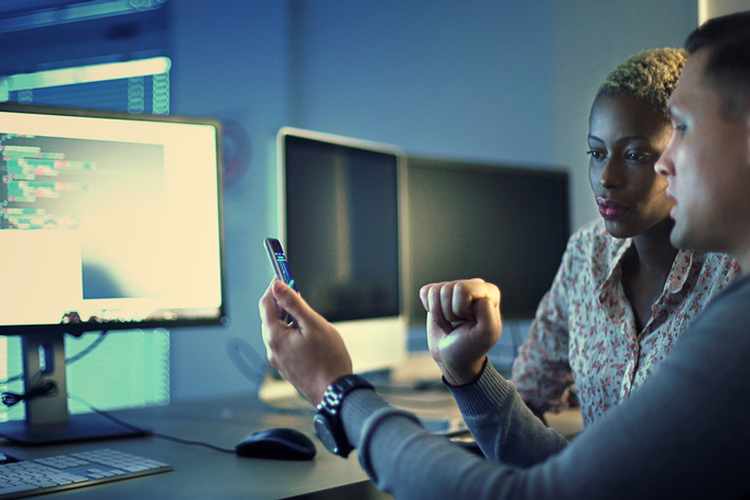 Saudi Arabia’s appetite for investment in technology shows no sign of abating as reports emerge that a fund backed by the Kingdom is one of a number of investors looking to fund Chinese truck-hailing app Manbang. SoftBank’s $100 billion Vision Fund is said to be leading a group of funds and venture capitalists keen to support the mobile app platform, referred to as China’s “Uber for Trucks,” which helps link up truck drivers to shippers.

The platform is run by the Manbang Group, also known as the Full Truck Alliance, and was originally looking to raise up to $1 billion to fund its expansion. However, the company could be close to attracting as much as $2 billion from investors, according to the Wall Street Journal, which originally reported the investment.

The Vision Fund, the brainchild of  SoftBank CEO Masayoshi Son, is backed by Saudi Arabia’s sovereign wealth fund, the Public Investment Fund (PIF), as well as others including the UAE’s Mubadala Investment Company, Apple and Foxconn.