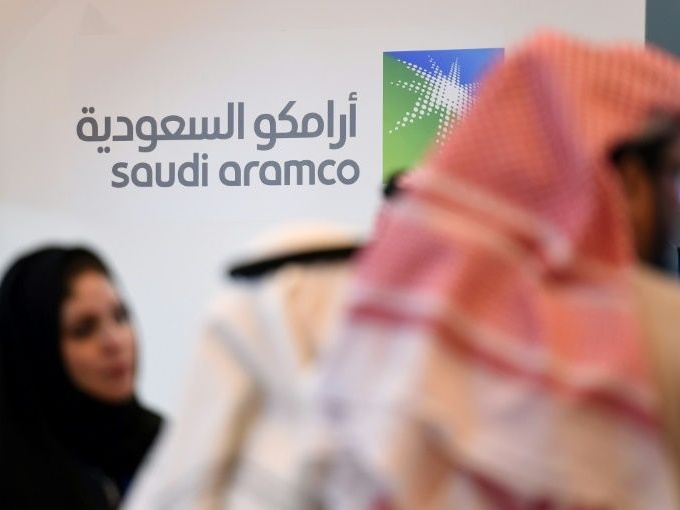 Saudi Aramco replaces its chairman, prepares for an IPO

Saudi Arabia has replaced Saudi Aramco’s energy minister Khalid Al-Falih with Yasir Al-Rumayyan, head of the sovereign wealth fund. This is the second time the position has seen a pull back while the Kingdom braces itself for Saudi Aramco’s IPO. Al-Rumayyan is already a board member of Aramco and a key advisor to Crown Prince Mohammed Bin Salman.

Saudi Aramco’s IPO is shaping up to be the world’s largest IPO to date according to Gulf Business. It is key to Prince Mohammed’s long-term plan of diminishing Saudi Arabia’s reliance on oil exports, which is believed to be a key reason behind the urgency of the IPO process.

The move was initially meant to be carried out last year, however, it was cancelled amid Aramco’s plans to acquire a majority stake in a state chemical maker, worth $69bn. Whilst Prince Mohammed values Aramco at $2 trillion, analysts and industry experts value the company at $1.5 trillion.

The IPO process accelerated in April after the company’s successful bond sale worth $12bn. Part of Al-Rumayyan’s job as the new chairman will be to separate the Saudi ministry of energy from Aramco and remove any conflicts of interest ahead of the company’s IPO.

Al-Falih sent out a tweet congratulating the new chairman after the news of his removal broke “I congratulate my brother His Excellency Mr. Yasser Othman Al-Rumayyan,” The tweet said. He went on to mention that it is “an important step to prepare the company for the public offering, wishing him every success.”

Aramco’s replacement of its chairman breaks decades of tradition in the Kingdom and highlights the government’s commitment to move away from oil and diversify the Kingdom’s economy. All the proceeds from the Aramco IPO are meant to go to the Public Investment Fund, which will be used to reinvest inside and outside the kingdom.

Saudi Aramco replaces its chairman, prepares for an IPO