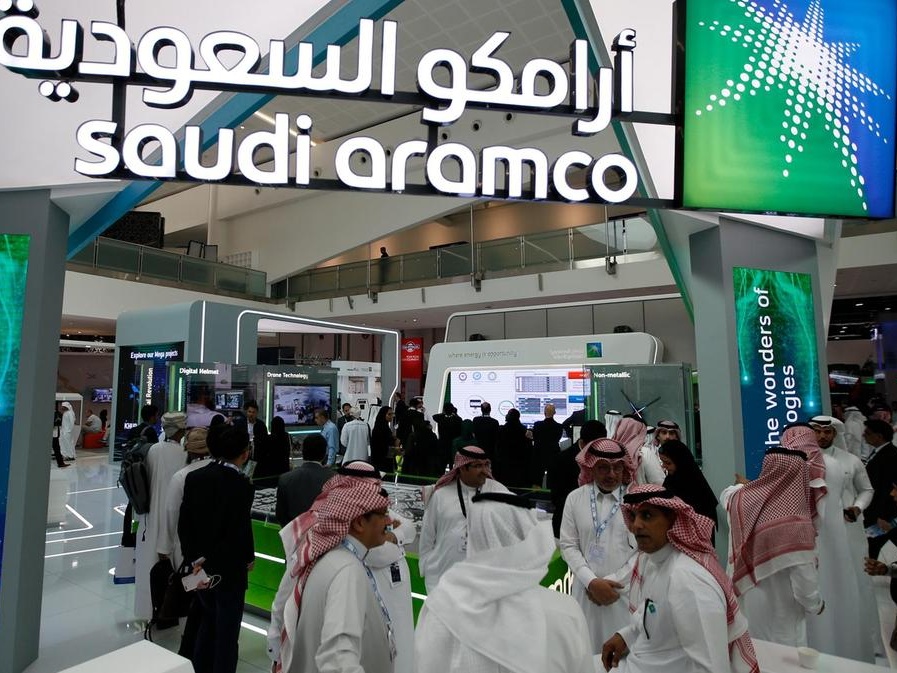 The world's biggest oil exporting company is looking to open a new office in Beijing, its chief executive said

Saudi Aramco Energy Ventures, a subsidiary of the kingdom’s state-owed oil producer, is planning to set up a new $500 million (Dh1.84bn) fund this year to boost investments in the technology sector.

The venture capital arm of Saudi Aramco, the world's biggest oil producing company, is headquartered in Dhahran in the eastern province of the country and plans to establish its presence in Beijing, adding to the list of its representative offices in Houston, London, Aberdeen and Oslo, its chief executive Majid Mufti said on Saturday.

“There is a new fund that is coming up now, similar to what we used to do, investing in core technology and sustainability. The size of the fund would be about $400 to $500 million,” Mr Mufti said on the sidelines of the Atlantic Council Global Energy Forum in Abu Dhabi.

Aramco's investment arm, he said, has already made 45 investments in Europe and the US, mostly in start-up firms and technology-focused funds from its earlier $500m investment vehicle, which was launched in 2012.

The company will continue to look for investments and it will pursue "the same strategy .... on the sustainability side”, he noted.

Saudi Aramco Energy Ventures is keen on investing in China, the world's second-biggest economy, as it pivots its focus towards Asian markets. The office being launched in Beijing this month will help execute its investment strategy, he added.

“We just want to make sure that we are [a] global [investors],” he said.

The company’s investments in the last seven years include Target Intervention, a Norwegian well technology company; Novomer, a sustainable chemicals company; and InflowControl, an oil and gas-focused company among others.

Middle East investors are increasing pivoting to technology investments across the globe. Mubadala Investment Company, the strategic investment arm of the Abu Dhabi government is among those with focus on new technologies. Mubadala is also a cornerstone investor in SoftBank Group’s $100 billion Vision Fund, with a $15bn commitment. The company also has $600m worth of funds targeting technology investments in the US, a $400 million fund to invest in European tech companies and in October last year announced $250m worth of Mena tech funds.