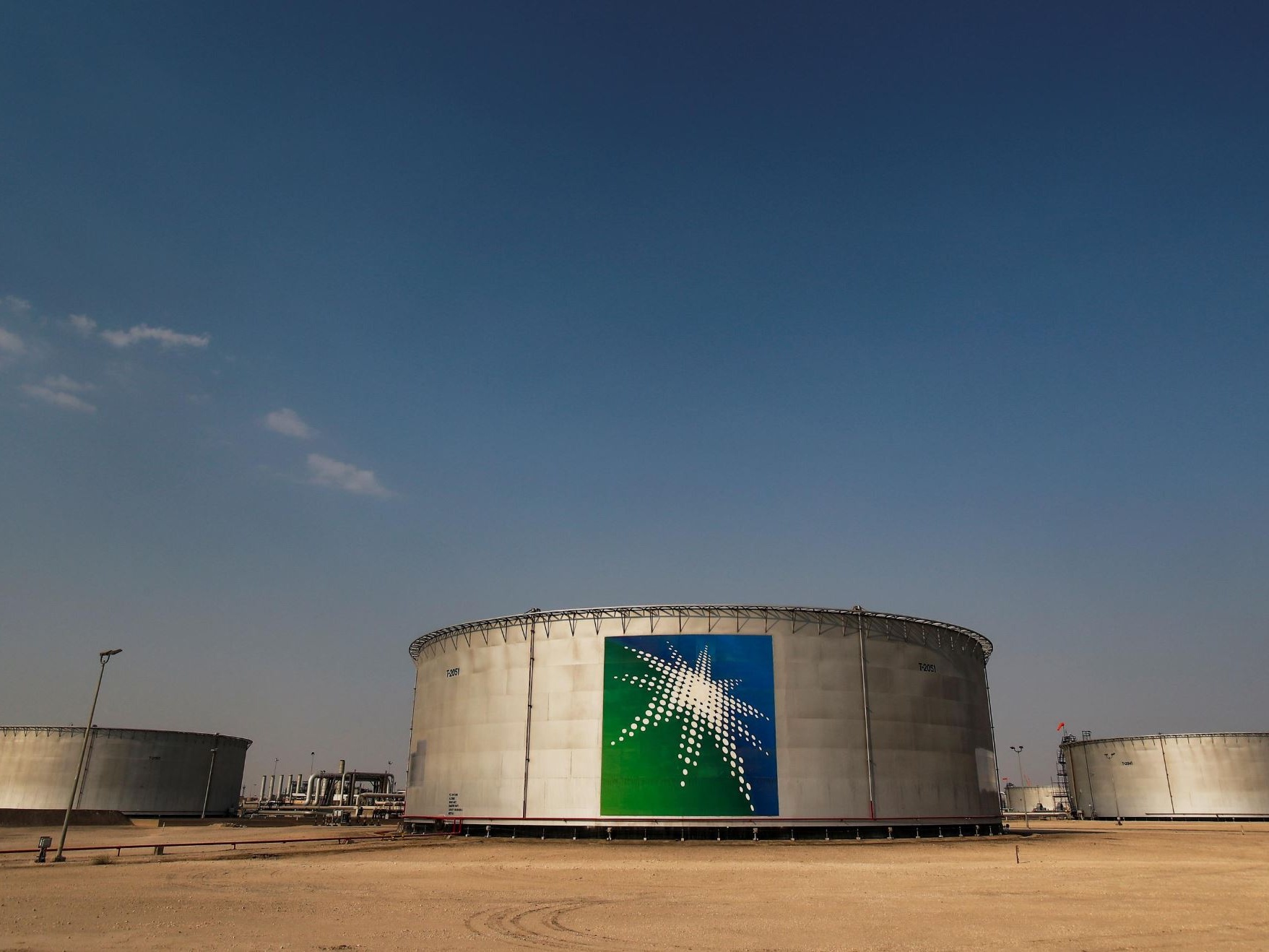 Saudi Aramco aims to announce the start of its initial public offering (IPO) on Nov. 3, three people with direct knowledge of the matter told Reuters, after delaying the deal earlier this month to give advisers time to secure cornerstone investors.

The people also said Aramco’s chief executive officer, Amin Nasser, was not present at the conference on Tuesday as he was meeting investors abroad ahead of the offering.

Aramco is looking to float a 1% to 2% stake on the kingdom’s Tadawul market, in what would be one of the largest ever public offerings, worth upwards of $20 billion.

Aramco, in response to queries by Reuters, said on Tuesday the oil company “does not comment on rumor or speculation. The company continues to engage with the shareholders on IPO readiness activities. The company is ready and timing will depend on market conditions and be at a time of the shareholders’ choosing.”

The people declined to be identified due to commercial sensitivities.

The company will soon have more shareholders from institutions, the head of the kingdom’s sovereign wealth fund, Yassir al-Rumayyan, said.

Al-Rumayyan, governor of the Public Investment Fund (PIF) and chairman of Aramco’s board of directors, was speaking at a panel at the conference in Riyadh.

Aramco will start subscription for investors in its initial public offering on Dec. 4, Saudi-owned news channel Al-Arabiya said in a news flash on Tuesday citing sources.

The oil giant plans to announce the transaction’s price on Nov. 17, it added. The company will begin trading on the local stock market, the Tadawul, on Dec. 11, the broadcaster reported.

The prospect of Aramco selling a piece of itself has had Wall Street on tenterhooks since Crown Prince Mohammed bin Salman first flagged it three years ago.