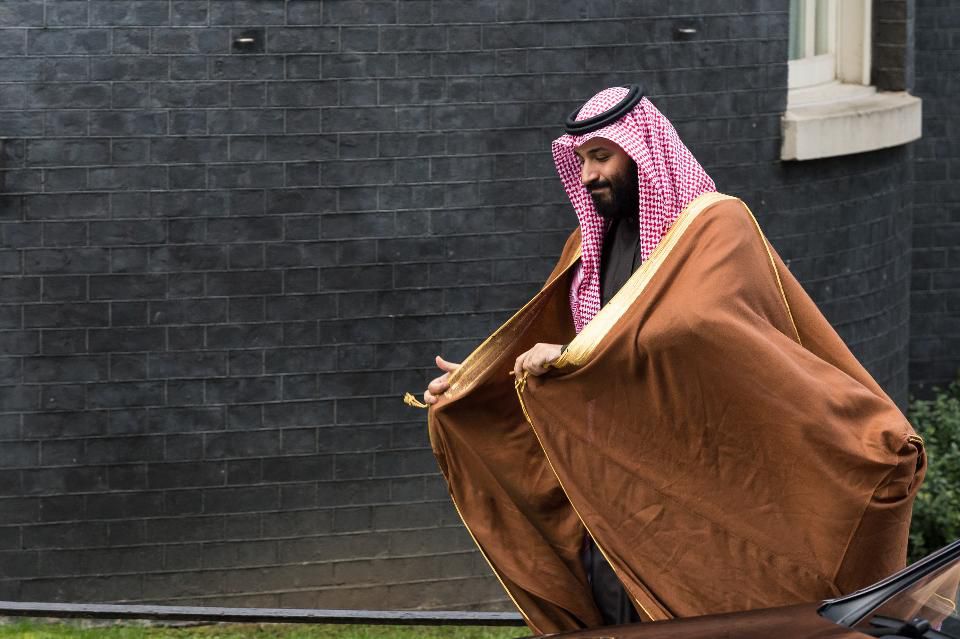 Saudi Arabia's Prince Bids For Global Tech Leadership, But There Are Major Hurdles On The Way

SOURCE : Forbes - Saudi Arabia's Prince Bids For Global Tech Leadership, But There Are Major Hurdles On The Way

Saudi Arabia these days is a country in upheaval. Crown Prince Mohammed bin Salman is on a mission to fast-forward the conservative kingdom into a modern economy, and he's pushing technology as a key enabler and driver of the transformation.

His ambitious blueprint for reform, called Vision 2030, includes a greater focus on technology, with a network of data centers to provide the main framework for the plan. And while it opens up its economy and moves away from being a nation that is almost entirely dependent on oil, Prince Mohammed is aiming to establish a thriving tech ecosystem in the country, an information technology (IT) Mecca.

To this end, he has put together a slew of deals to boost the country’s high-tech ambitions, including partnerships with tech behemoth Google to build a large technology hub in the kingdom, and to establish national cybersecurity services with Raytheon. 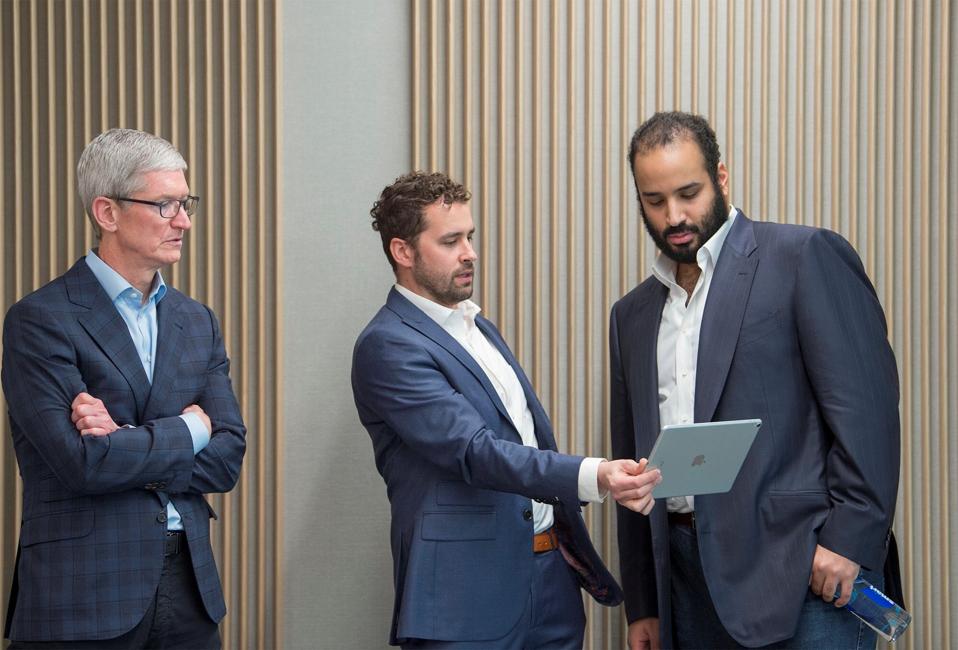 He's courting the Silicon Valley players strongly, too. In April, during his extensive U.S. tour, Prince Mohammed met with Amazon’s founder and CEO Jeff Bezos, Microsoft’s CEO Satya Nadella and Google co-founder Sergey Brin. He visited Harvard and MIT, and discussed space travel with Richard Branson. Meanwhile, Snapchat is in talks to open offices in the kingdom, and so is Apple and Amazon.

Saudi Arabia's Prince Bids For Global Tech Leadership, But There Are Major Hurdles On The Way