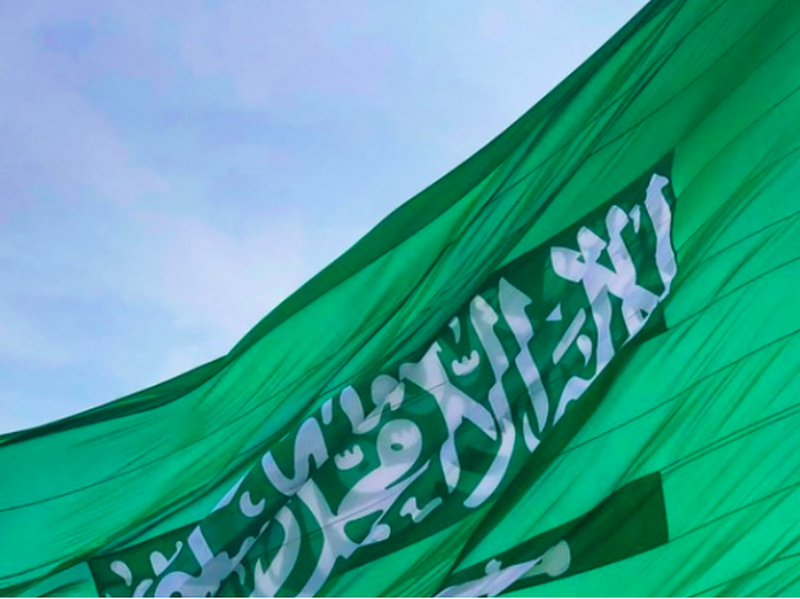 Startups based in Saudi Arabia attracted $95 million in investments in the first half of this year, a rise of 102% compared to the same period in 2019, according to data platform MAGNiTT.

The $95 million already surpasses the $67 million estimated for the entire year of 2019, according to MAGNiTT. The Dubai-based company said 45 deals went through in H1, up 29% year-on-year.

“Notable funding rounds include the $36.5 million and $18 million raised by food and grocery delivery start-ups Jahez and Nana, respectively,” said MAGNiTT. Jahez’s Series A funding was led by Impact46 and Nana’s Series B round included STV and Wamda Capital.

Other big-ticket investments went to Noon ($13 million), whose backers include STV and NfX, and Sary ($6.6 million), backed by VCs including Raed and Derayah.

32 institutions were behind the record half-year score, an increase of 7% compared to H1 2019. MAGNiTT said 59% of these are based in Saudi Arabia and the rest mainly came from the UAE and USA.

OQAL, 500 Startups, KAUST, Impact46, and the Misk500 MENA Accelerator accounted for the highest number of deals. OQAL was the most active, backing 10 start-ups.

By sector, e-commerce remains the top industry, attracting 67% of total investment, with grocery e-commerce on the receiving end of most of the money.

Saudi Arabia has seen increasing investment in start-ups over the last five years as it diversifies its economy away from hydrocarbons. Authorities have already permitted thirty fintechs to operate in its regulatory sandbox as the central bank works to promote the digitization of financial services in line with the government’s Vision 2030. Other initiatives in progress include “instant visas” for entrepreneurs to set up new businesses.

The Kingdom is the third-largest start-up investment destination in the Middle East and North Africa for H1 2020, behind the UAE ($385 million) and Egypt ($126 million), according to MAGNiTT’s data.

Sign up for our latest webinar session where we will host both investors and startups from the quickly growing Saudi startup ecosystem, to discuss the insights from the H1 2020 Saudi Arabia Venture Capital Snapshot, which was sponsored by SVC.