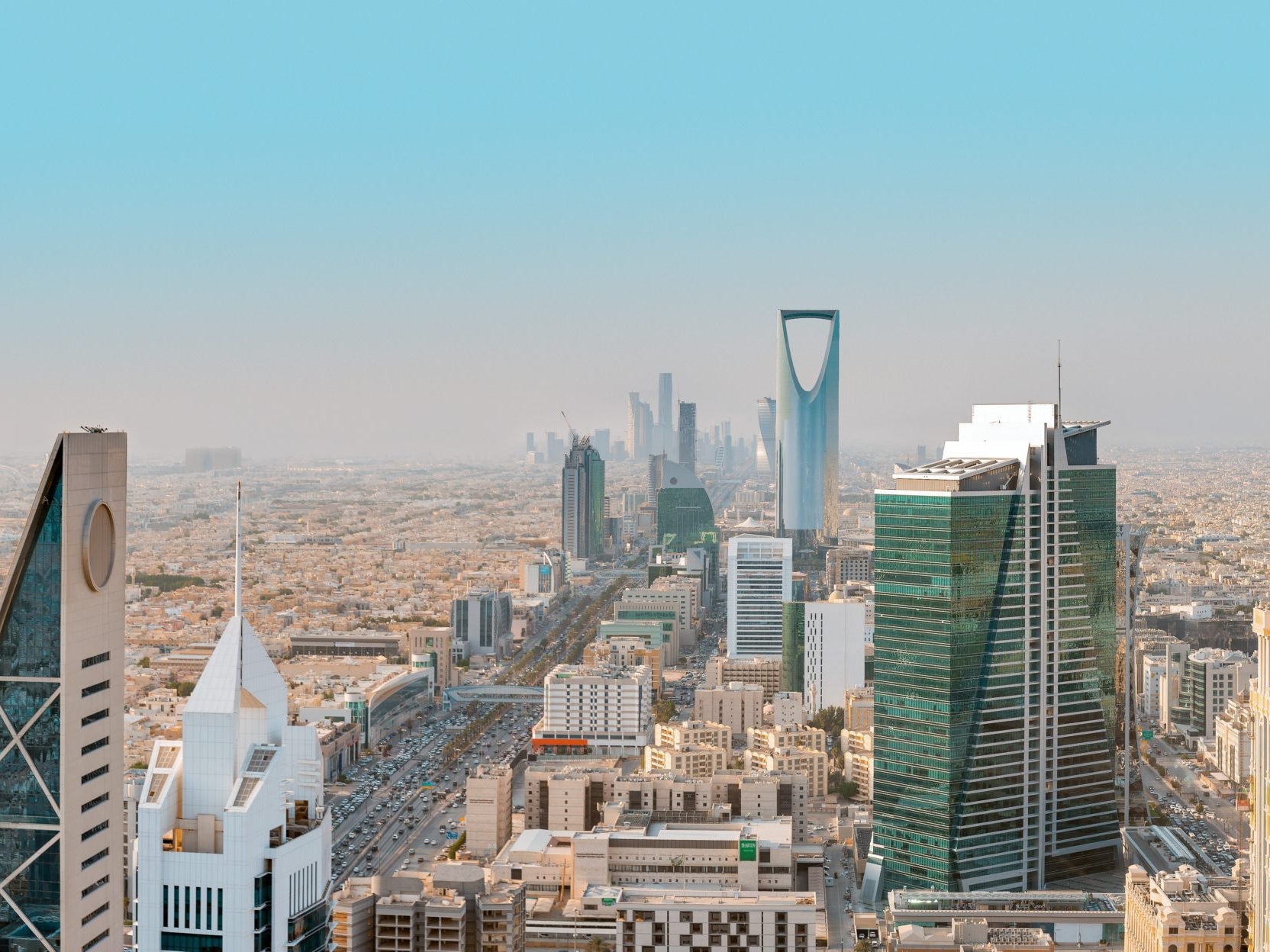 Saudi Arabia has made a stellar performance in the World Bank’s Women, Business and the Law 2020 report, with a score of 70.6 out of 100.

The report ranks the kingdom as the top reformer and top improver among 190 economies that it covers. The report also places Saudi Arabia first among GCC countries and second in the Arab world.

The kingdom has made 'outstanding' improvements in 6 out of 8 indicators measured by the report: mobility, workplace, marriage, parenthood, entrepreneurship, and pension.

Issam Abu Sulaiman, the World Bank’s regional director for GCC, lauded the Kingdom’s achievement: “Saudi Arabia basically has become one of the leaders in the Arab World in terms of women empowerment,” he said.

“We expect that this will contribute tremendously to the realization of Vision 2030 when it comes to economic growth, diversification and women employment.”

According to the World Bank report, Saudi Arabia has significantly transformed the lives of women by enhancing their economic participation and strengthened the kingdom’s global competitiveness, thanks to a bold set of 12 legislative reforms that it has implemented.

The package of legislative reforms include: Expanding women’s access to employment opportunities in new sectors of the economy, lifting restrictions on their mobility, ensuring their access to public services, guaranteeing equal pay and retirement benefits and protecting them against harassment and discrimination.

Female empowerment vital for Kingdom’s Vision 2030 reforms. In the last two years, Saudi women have largely embraced new laws allowing them to travel, divorce, and apply for official documents without the permission of a male guardian.