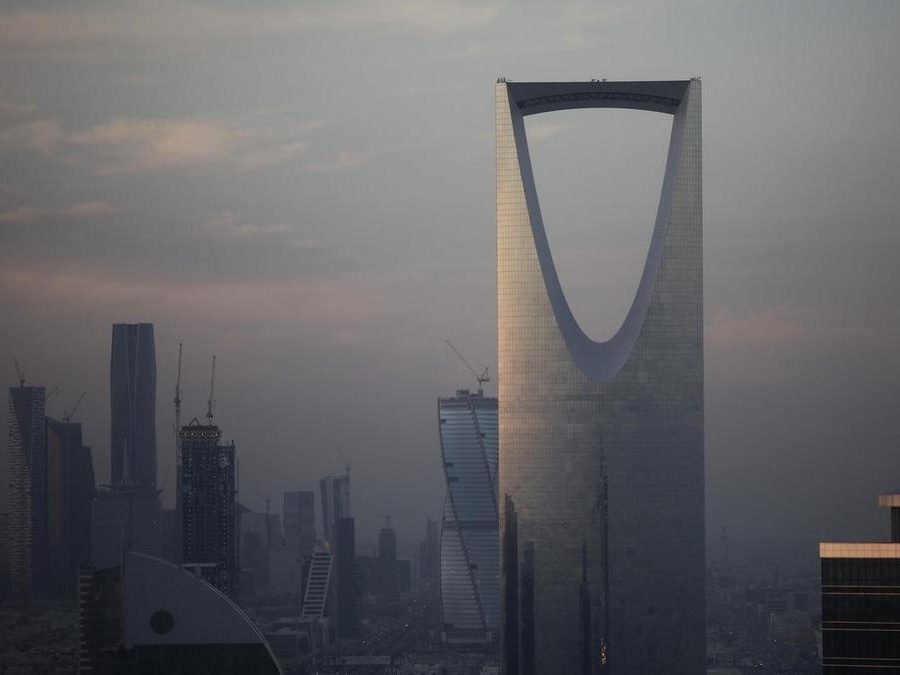 Saudi Arabia is to allow an instant small business visa for people looking to set up new firms in the kingdom from next month.

The move, which was announced by the Minister of Labour and Social Development, Ahmed bin Sulaiman Al-Rajhi, last week, is being created to help Saudi nationals more easily launch their own start-ups and small businesses and will be housed on the new Qiwa employment visa platform.

The minister announced the initiative at an event involving young entrepreneurs at Hail Chamber of Commerce, during which he said extensive studies had been conducted to determine the need for migrant workers by small businesses, according to a statement in Arabic on the ministry's website.

Growing small business participation is one of the targets set out in the kingdom's Vision 2030 plan to diversify its economy away from a dependence on hydrocarbon revenue. Under Vision 2030, a target was set to increase the contribution made by SMEs to 35 per cent of GDP, from 20 per cent when the plan was launched in 2016.

Saudi Arabia's non-oil economy grew by 2.9 per cent in the second quarter of 2019, it's fastest rate since the end of 2015. The growth was driven by a more favourable fiscal backdrop and strengthening investment momentum, according to Abu Dhabi Commercial Bank's chief economist Monica Malik.

The kingdom has been attempting to implement a series of reforms to improve its business environment, such as the launch of new entrepreneur licences and the setting up of bodies such as Monshaat - an authority set up specifically to support SMEs.

Saudi Arabia was the biggest climber in the World Bank's Ease of Doing Business annual ranking this year. The kingdom jumped 30 places in the ranking to 62nd as it carried out eight reforms aimed at improving the business environment. The UAE remains the highest-ranked Middle East country in the index, at 16th globally out of 190 countries.