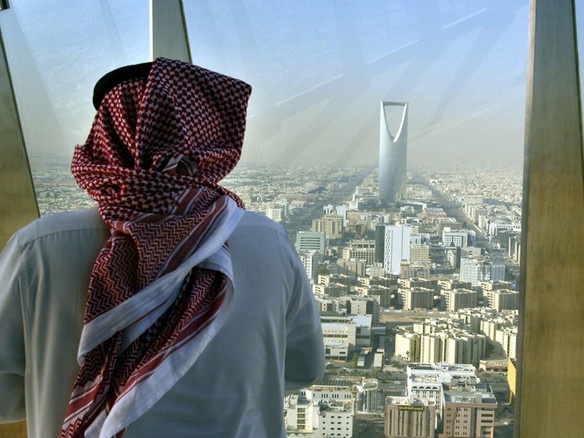 In light of recent advances, the Saudi government has taken a strong stance to reduce economic dependency on fluctuating oil prices, as the International Monetary Fund (IMF) suggested a restructuring of the Kingdom’s fiscal agenda.

In order to support Saudi Arabia’s Vision 2030 strategy that is motivated by the progressive economic outlook of the Crown Prince Mohammad bin Salman, the IMF has provided insights on the possible improvements of the existing financial environment that supports small and medium-sized enterprises (SMEs).

The IMF acknowledged that the changing economic reforms have already started to bear fruitful results for the Kingdom, by diversifying its economy and diminishing its reliance on oil growth. This has resulted in a promising increase to 2.9% for its non-oil economic growth in 2019 and the creation of greater employment opportunities for the Saudi population.

By reforming the existing standards of bank loans and the business environment that sustain SMEs in the country, the contribution that these enterprises make to the Saudi economy can significantly improve.

The current bank loans provided for Saudi SMEs balance at around 5%. While these SMEs account for over 97% of the operating businesses in the nation, they only contribute to 22% of the Gross Domestic Product. That averages lower than other competing entities in the Middle East, with Bahrain, Lebanon and the UAE, propelling further ahead. The GDP contribution also pales in comparison to countries belonging to the European Union, who boast a 55% GDP support from SMEs.

According to the report, if greater credit information access is provided to these enterprises and their underlying legal framework is developed, these SMEs can benefit from better financial prospects. Considering how widely prevalent the SME sector is in Saudi Arabia, there is a promise of a much stronger economic support from these enterprises if they are properly garnered. This is a mutually beneficial scenario, providing greater incentive for the Saudi Government to dispense a higher amount of support for the existing SMEs in the kingdom.

The IMF report also suggested a greater provision of support to younger firms compared to smaller firms. This is based on the objective of extracting better economic results from what the IMF considers, the main propellers of ‘economic dynamism’.

The Small and Medium Enterprises Authority (SMEA) of the Saudi Kingdom has been actively working to venture out much-needed support for SMEs, launching multiple initiatives in the past few years.

These have included a program that promises the reimbursement of government taxes for a span of three years, to the enterprises that have been officially registered between the years of 2016 and 2021.

The SMEA has also created a fund to support start-ups, worth over $746M. Currently, it is also considering to reform the regulations that create blockades for business, such as a new procurement law that will include SME preferences.

In 2018, the IMF dispensed a similar suggestion of SME support, which was implemented by the Saudi Kingdom in the form of greater bank lending to SMEs. Considering the numerous efforts, the Saudi Kingdom has been major steps to revitalise its financial circumstances, there is much faith that the IMF’s suggestions will be taken in stride and implemented within the business landscape of the country.