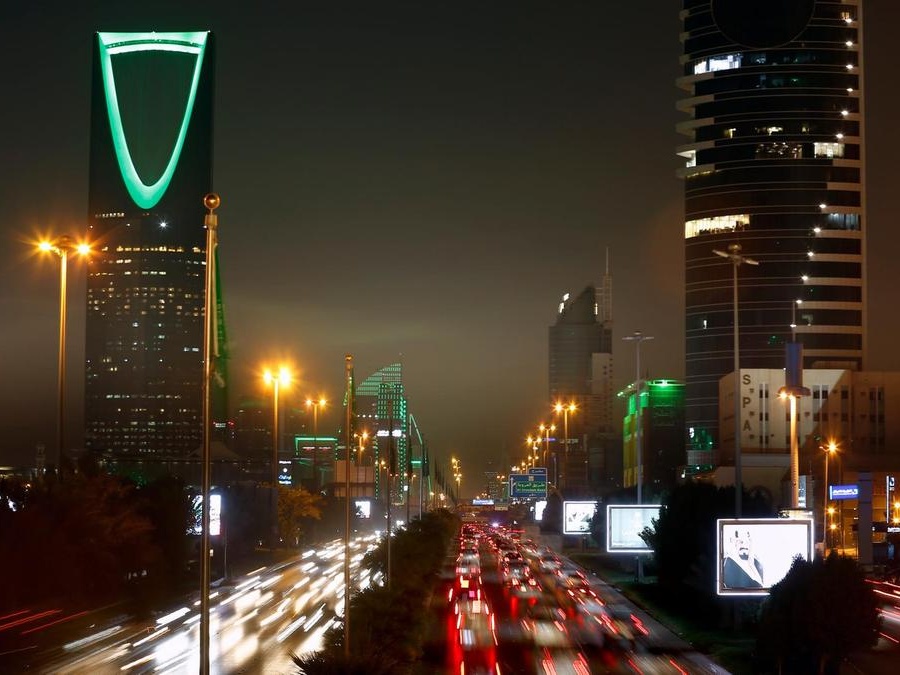 Investments in budding businesses in the kingdom surged 92 per cent with 71 transactions recorded last year and the value of total investments rising 35 per cent to $67 million (Dh246m), according to a new report from start-up data platform Magnitt. The kingdom climbed one notch to rank third in the Middle East and North Africa in terms of number of deals and investments, following the UAE and Egypt.

"On the back of strong government support, Saudi Arabia has experienced growth in many aspects of its start-up ecosystem," Philip Bahoshy, Magnitt's chief executive, said. "2019 was a record year ... with 2020 expected to grow even more on the back of public and private interest in the sector, including matching programmes, the new Fund of Funds, accelerators, licences and more."

The kingdom has focused on stimulating small and medium enterprises (SMEs) as part of its Vision 2030, an economic overhaul plan designed to diversify revenue streams, nurture local industries and reduce the country's dependence on oil. This resulted in a series of government measures that aim to encourage start-ups and facilitate access to funding. For example, the Saudi Venture Capital Company (SVC), a government venture capital entity established in 2018, aims to minimise funding gaps for start-ups by investing $750m.

The deals and investments scooped up by start-ups in the kingdom accounted for nine per cent of total funding and 12 per cent of deals in the wider Mena region, according to Magnitt.

E-commerce, delivery and transport were among the top industries attracting the biggest number of deals and the highest investments into start-ups in Saudi Arabia, thanks to the country having the Arab world's largest economy and digitally-savvy population. E-commerce remained at the top, scooping up 27 per cent of all deals while the delivery and transport industry accounted for the highest amount of funding compared to other industries with 26 per cent of all investments.

However, education, data analytics and business intelligence are on also on the rise, the report said.

For example, the highest disclosed funding round in Saudi Arabia last year was an $8.6m Series A round by Noon Academy, the Riyadh-based education technology start-up, led by local investors Saudi Technology Ventures, Ra'ed Ventures and Alisamiah Investment.

A total of 41 institutions invested in Saudi Arabia-based start-ups in 2019, up 58 per cent from a year ago, Magnitt said. Around 68 per cent of these investors are based in the kingdom, but it also drew interest from foreign investors who accounted for a third of all investments, mainly from the UAE.

Saudi Arabian investors were also the most active investors into Mena-based start-ups.

Misk Innovation – which established two new accelerators: Misk 500 Mena Accelerator with 500 Startups and Misk Growth Accelerator with Seedstars and Vision Ventures – was among the most active investment facilitators in Saudi Arabia last year. The 500 Startups programme invested in 20 businesses – the highest number of Saudi start-ups.

In total, accelerators in general accounted for 32 per cent of all deals involving Saudi-based start-ups.

"With the government clearly identifying innovation and entrepreneurship as one of their key focuses in line with Vision 2030, many new initiatives have been launched in 2018 and 2019," Mr Bahoshy said. "Usually, these initiatives take time to come to fruition, but we have already seen their impact on the ecosystem in the country and Mena region."

Interested to learn more about the KSA startup ecosystem? Access the free summary to our latest Saudi Arabia report HERE