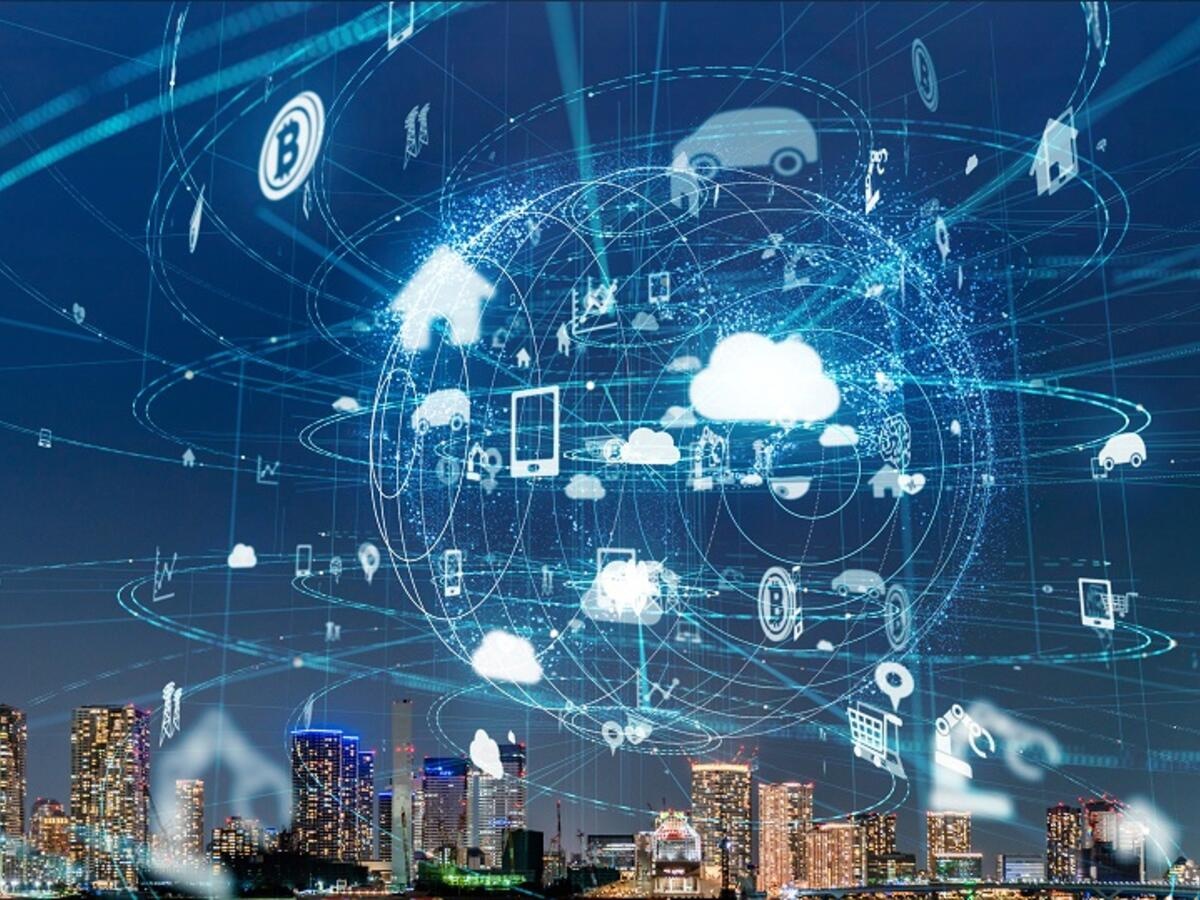 Since the launch of Vision 2030 four years ago, the Kingdom of Saudi Arabia has undergone several social and economic reforms aimed at the greater diversification and development of its economy. The country has made remarkable strides at an immense speed through higher investment, greater privatisation, increased government support for innovative solutions, and more widespread implementation of new technologies, specifically in fields such as entertainment, culture and sports.

Saudi Arabia has now taken over the G20 presidency for 2020, and the three main goals of the year are empowering people, safeguarding the planet, and shaping new frontiers. As part of the third goal, the intention is to adopt long-term and bold strategies to share the benefits of innovation and technological advancement. The Saudi Authority for Data and Artificial Intelligence is also hosting its inaugural summit on artificial intelligence (AI) to promote this goal of the G20 presidency. The third element of the presidency also squarely ties in with Vision 2030.

Vision 2030 attaches great importance to creating the right conditions for innovation and modernisation in key sectors of the Saudi economy, particularly manufacturing, health care and tourism. These sectors will be mostly driven by technology by 2030. The Kingdom is currently working toward the achievement of its goals by: The automation of manufacturing and supply chains to enhance competitiveness; the use of electronic health records that are easily available to health care providers and patients to increase life expectancy; and the use of smart tourism apps and investment in cultural, leisure and entertainment activities to attract more visitors.

Saudi Arabia has held on to digitisation and AI as key instruments to promote the objectives of Vision 2030 in various ways. With the development of information and communications technology infrastructure, as well as AI and technologies such as the internet of things (IoT) and blockchain, new businesses, products and services are likely to emerge, galvanising support for the Kingdom’s transformation in light of Vision 2030’s goals. Therefore, technology will allow entrepreneurs to develop their ideas and encourage existing market players to make sure that their employees extend the digital skillset for the jobs of tomorrow.

In addition to enabling entrepreneurship to flourish, a key goal of Vision 2030 is reforming the structure of the Saudi economy by diversifying its sources of income, which is currently heavily dependent on natural resources, to support its transition toward a new, open economy based on the use of digital technology to create innovative forms of trade and investment. The Saudi government’s approach is to implement transformative digital solutions such as AI, robotics, the IoT and cloud computing on a wider scale.

In order to support these goals, the Kingdom has pioneered the introduction of special legislation tailored to support the AI sector, becoming the first country in the region to grant licenses in the field of the IoT. This development laid the foundation for Saudi Arabia to become a regional leader in the evolving IoT market, which is expected to exceed $12 billion in value by 2030, by utilising new opportunities driven by the digital revolution.

Meanwhile, the volume of the AI market is set to exceed $35 billion by 2030, according to sources from the Ministry of Communications and Information Technology. In order to remain competitive in this increasingly sophisticated and globalised market and thrive in the tech sector, Saudi Arabia will need to make significant long-term investments in new infrastructure and technologies.

In recent years, the country has successfully put into effect the national plan for digitisation by building the necessary infrastructure. This has resulted in, among other things, an increase in the speed of wireless internet far above the global average, access to the internet in rural areas, and additional funding for access to the fiber optic network for more than 1 million houses.

The results of Vision 2030 are yet to be seen, with the achievement of the set goals largely dependent on the ability of the Saudi government to work closely with the private sector in order to enhance the business environment, including developing regulations and local talent, facilitating investments and simplifying processes such as licensing and permits.

When asked about the timeline for the implementation of the above technological changes, Deputy Minister of Technology, Industry and Digital Capabilities Dr. Ahmed Al-Theneyan said things were happening faster than expected. “What used to take years now takes days. People are very excited about Vision 2030, which is already starting to yield tangible results,” he said. In that respect, nobody calls into question that change is becoming a perceptible reality, with unprecedented speed, for all Saudi citiens, through growing investment, potential privatisation opportunities, increased government support for technological solutions, and more widespread adoption of technology.

Without any doubt, we are witnessing a historic breakthrough that will take the Kingdom on an unprecedented transformational journey. The rapid adoption of digital initiatives promoted by the Saudi government will set the foundation for the nation’s economic model of the future, which we anticipate will be mostly driven by innovation and emerging technologies.