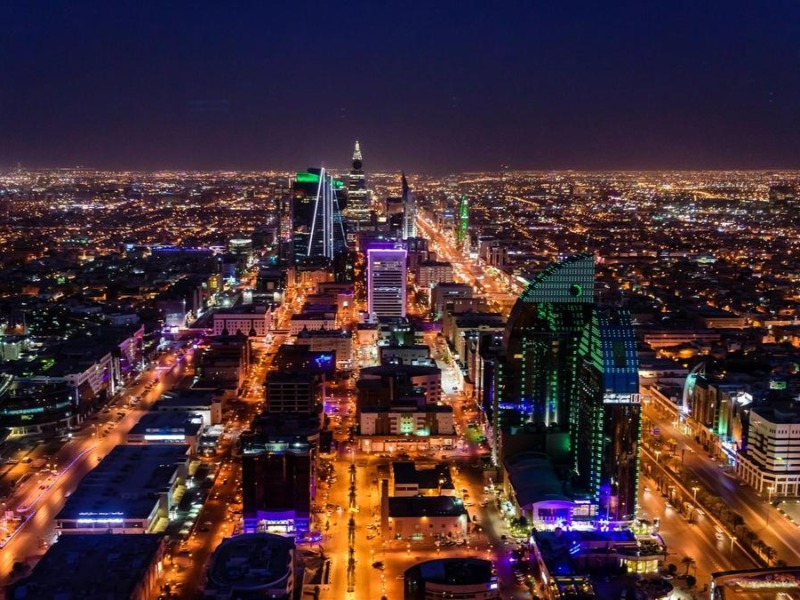 Startups in Saudi Arabia, the Arab world’s biggest economy, secured record funding of more than $152M in 2020 from investors despite a pandemic-driven economic downturn, according to data platform, MAGNiTT.

The funding received was 55 percent higher compared to the previous year, driven by a record number of investments from venture capital funds and angel investors into the Kingdom's startups, MAGNiTT, which tracks startup investments across the broader region of the Middle East and North Africa, Pakistan and Turkey, said on Monday.

Startups in MENA secured record funding of more than $1B last year, however the capital was spread across fewer deals sealed mainly during the first half of the year, MAGNiTT said earlier this month.

The kingdom maintained its third place in the MENA region for both the number of deals and capital invested in the region. Its startup deal-flow growth rate was the fastest across the region.

“All of these record-highs point towards a thriving and maturing ecosystem in Saudi Arabia,” Philip Bahoshy, chief executive of MAGNiTT, said.

Last year was a “roller coaster year”, as COVID-19 accelerated technology adoption and highlighted the importance of tech start-ups in emerging venture markets, he added.

“In Saudi Arabia, we’re seeing founders, investors, governments, and enablers working together to solve the pain-points of the ‘new normal’, and these numbers are evidence of that.”

The COVID-19 pandemic has pushed the global economy into the deepest recession since the 1930s, upending trade and global supply chains and disrupting the travel and tourism sector. The pandemic, however, has benefitted sectors including technology, healthcare, and e-commerce.

The effect of the pandemic on fundraising was staggered across the start-up ecosystem, but was more evident in the second half, which saw $41m raised in 30 funding deals - a 63 percent and 48 percent year-on-year decline in the value and number of deals, respectively.

The full-year amount of $152m was driven by the record first half, in which startups raised $111m, higher than the total amount secured in 2019.

E-commerce and FinTech retained the top spots by the number of deals, with the two sectors together representing 30 percent of all deals in 2020. Investments in e-commerce startups accounted for 45 percent of all venture funding in the country, according to MAGNiTT data.