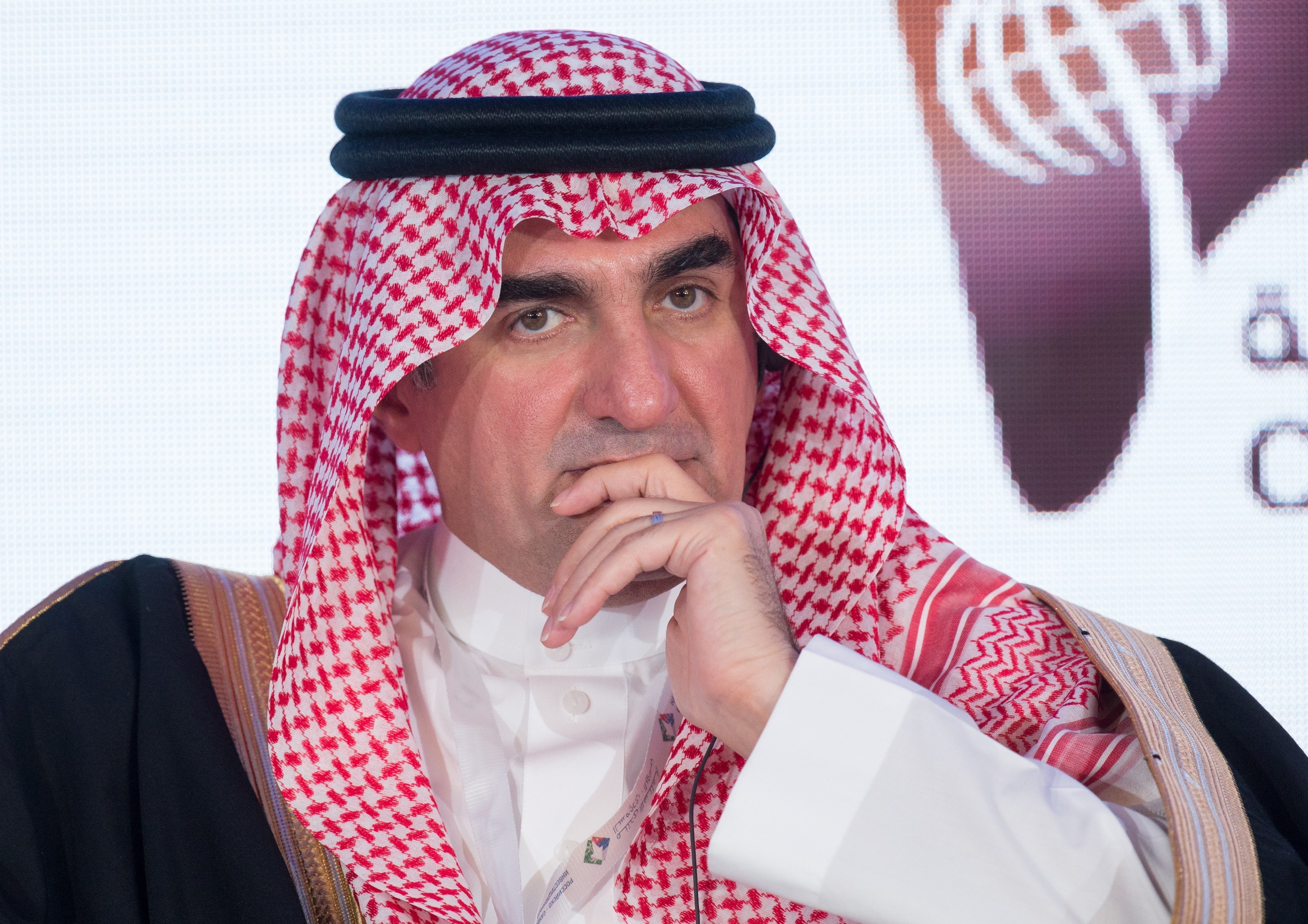 Ergo, the Saudis already have a significant interest in the Indian startup ecosystem, besides direct investments in other traditional areas.

So, when Saudi Crown Prince Mohammed Bin Salman Al Saud flew into Delhi for a strategic state visit, it was almost mandatory that the two partners in the fund too demonstrate proof of their intent in India.

Putting aside reports of differences of opinion on investment valuations, PIF managing director and chief executive Yasir Al-Rumayyan and Rajeev Misra, CEO of SoftBank Investment Advisors, met selected journalists for a brief glimpse into the playbook of the largest agglomeration of capital in the global venture capital business.

The Saudi interest is clear. It wants to tap into the vast Indian markets, not directly with products and services, but through investments in home-grown startups by way of the SoftBank Vision Fund, even while it looks for other such strategic partners.

As Al-Rumayyan explained, the criteria for investments is potentially double-digit returns, especially in areas that allow the country to diversify into newer revenue streams beyond its conventional holdings.

Thus, Oyo Rooms, Delhivery and FirstCry aren’t just SoftBank investments in India, but also vehicles for the Saudis to understand the Indian market, as well as platforms for expanding into the country.

With $300 billion of assets under management, and looking to deploy an additional $100 billion, the PIF boss is keen on what he described as “one of the most promising markets" in the world.