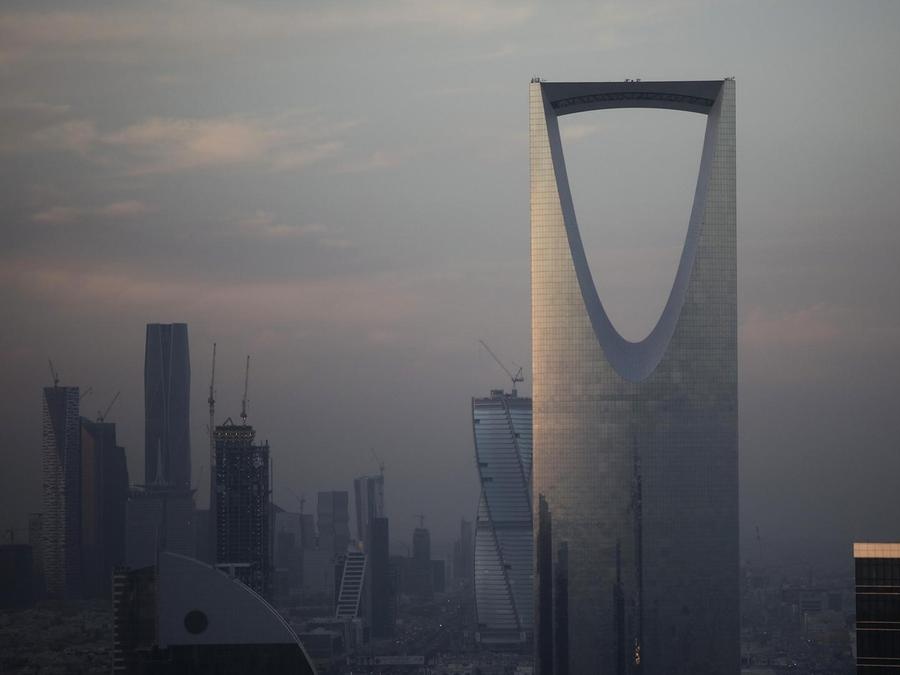 Saudi Arabia will grant "instant" work visas to entrepreneurs setting up businesses in the kingdom as part of government efforts to boost non-oil private sector growth and create jobs for nationals.

The new scheme will be processed electronically based on specific criteria, the Ministry of Human Resources and Social Development said in a statement on its website on Monday.

The initiative "will have an important role in supporting male and female entrepreneurs, incentivising and accelerating business growth, which will open investment opportunities that will contribute to creating sustainable jobs for Saudi men and women", Ahmed Al-Rajhi, Minister of Human Resources and Social Development, wrote on Twitter.

The instant visas will be granted to businesses established in the past six months and according to the type of commercial activity, the ministry said.

Saudi Arabia, Opec’s top oil producer, is transforming its economy to reduce dependence on oil revenues under its overarching Vision 2030. The programme aims to curb subsidies and government spending to generate alternative revenue lines. Development of the private sector and an expansion of the non-oil industrial base are at the heart of Riyadh’s diversification efforts.

The International Monetary Fund in January said it expects the kingdom’s economy to expand by 1.9 per cent in 2020, up from an estimated 0.4 per cent last year. The fund, however, lowered its earlier 2.2 per cent GDP growth forecast due to oil production cuts agreed by the Opec+ group of oil producing countries led by Saudi Arabia and Russia.

The new visa service was developed after the ministry conducted extensive studies to determine the requirements of small businesses for expatriate workers, said Nasser Al Hazzani, the ministry spokesman.

"This initiative will have a positive impact on Saudisation rates during the coming years," he said.

Under the initiative, start-ups will be given a one-year grace period to implement the Saudisation programme, known as "Nitaqat", in order to facilitate their operations, Mr Al Hazzani said.