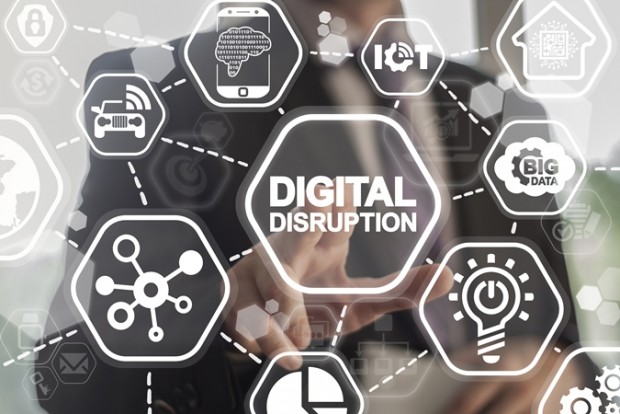 The appointment Steve Wozniak as tech ambassador follows Apple becoming the first US-based company with a market value of $1 trillion.

The Saudi Federation for Cybersecurity, Programming and Drones (SAFCSP) has appointed Apple co-founder Steve Wozniak as an ambassador for the creation of a Saudi tech hub, reported local daily Arab News.

Saud Bin Abdulla Al-Qahtani, the Head of SAFCSP and an adviser to the Royal Court, presented Wozniak with a special certificate marking the end of the three-day Hajj Hackathon in Jeddah.

The appointment of Wozniak reflects the federation’s desire to work with the best minds in the sector to help the Kingdom become the region’s technology hub, added Al Qahtani.

Steve Wozniak, the co-founder of Apple, said that the success of this week’s Hajj Hackathon reflected the great interest among Saudis in programming and emerging technologies.

There is every chance, he added, that Saudi Arabia will play an important role in the evolving and changing global technology community, and that that the country could soon be the main tech hub in the region, added Wozniak.