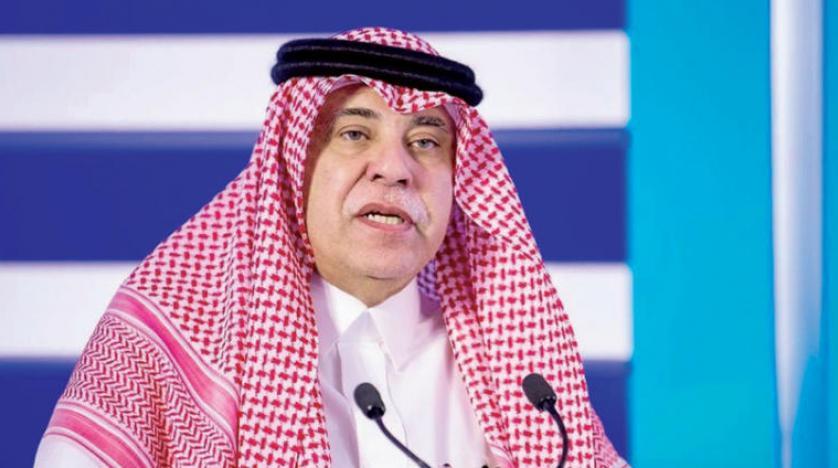 In his remarks during the ninth ministerial conference in Dammam, Qasabi pointed out that approval has been issued on studying the plan to establish the bank, adding that it will be prepared in cooperation with the World Bank.

The competition and procurement system is in its final stages, the Minister said, stressing that it will ensure the empowerment of SMEs.

Qasabi also spoke about the Saudi Business Center, which provides all tasks in one platform rather than multiple government bodies, affirming the efforts to launch this center in less than a month.

He revealed that his ministry is working on a project to allow e-voting during the Chamber of Commerce elections in line with the digital transformation adopted by the ministry.

He said the eastern region is “one of the most productive areas since it contains many investment opportunities and major elements.”

“Its strategic location close to other Gulf countries makes it a preferred investment destination.”

Qasabi pointed out that the Eastern Province's trade and investment sector has grown significantly.