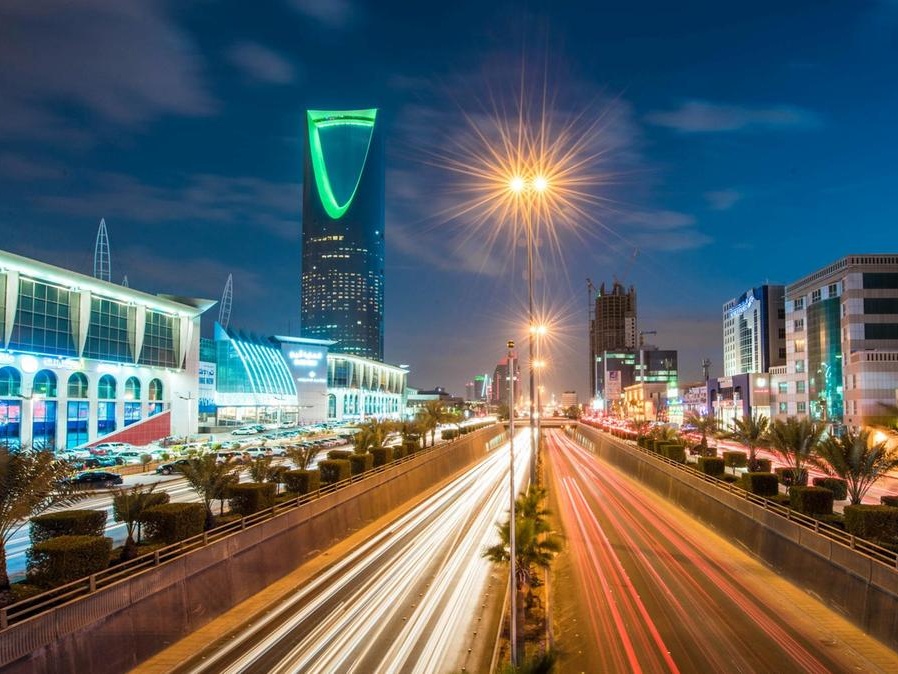 UAE is highest recipient of amount of venture funding, while Egypt tops the region in number of deals

Saudi Arabia has seen the fastest year-on-year growth in venture funding deals in the region in 2019, which was a record year for MENA-based start-ups in investment deals.

The region saw record 564 start-up investments in 2019, an increase of 31 percent from 2018, with a total amount of funding of $704 million, a recent report by start-up platform MAGNiTT showed.

As part of Saudi Vision 2030, there is a concerted effort to develop a start-up ecosystem in Saudi Arabia and boost venture investment as an asset class, said Philip Bahoshy, CEO and Founder at MAGNiTT.

“Saudi Arabia benefits from being one of the largest populations and economies in the MENA region, with high mobile and internet penetration. This offers an ideal testing ground for entrepreneurs to locally start ventures, as well as a key market for international companies to scale into,” he told Zawya.

“At the same time, the government has recently launched initiatives to boost and drive entrepreneurship in the Kingdom. These include the likes of capital availability through the newly established $1.07 billion Fund of Funds launched by the PIF (Public Investment Fund), as well as licensing opportunities for start-ups and VCs by SAGIA (Saudi Arabian General Investment Authority) and funding initiatives through Monsha’at, the SME authority, to support this growth,” he added.

He also noted that universities across the Kingdom are seeking to address the needs of start-ups with an educational system to create and foster talent at the grass roots.

Egypt, like Saudi Arabia, has seen government support in the form of funds, while private institutions have looked to increase capital availability through accelerators and venture funds, explained Bahoshy.

He said: “Egypt has the largest population of any country in the MENA region. It also has a strong educational system, which supports talent that is trying to solve identifiable pain points that are present in Egypt. The size of Egyptian market makes it particularly attractive for local founders to launch a start-up, as it is a relatively cost-effective environment. This is a key attribute for Venture Investors when looking at startups in this asset class.”

“Lastly, we have also seen accelerator programs provide stimulus to this growth, many of which have been established in Egypt to provide support to early-stage start-ups,” he added.

In terms of the amount of funding for of start-ups in the region, the UAE retained the top spot last year accounting for 60 percent, though it saw a 5 percent drop in share compared to 2018.

FinTech was most active industry in terms of number of deals last year, accounting for 13 percent of the overall deals, while IT solutions was the fastest growing.  Meanwhile, transport was the highest recipient of total venture funding with a share of 19 percent.

As more countries in the region start to focus on entrepreneurship and facilitating investment into start-ups, growth is expected across the board and the geographical shift is set to continue, noted Bahoshy.

“We expect the trend seen in Saudi Arabia and Egypt to continue as they gain market share, while we also expect to see more international startups from outside of the region [to] come to MENA to set up either organically or through acquisition,” he said.

“2020 will likely see another record for start-up exits, as we see further consolidation in crowded markets. As start-ups mature to later stage, they will also become more interesting for acquisition by large corporates or international counterparts – as we have seen with Uber/Careem and Amazon/Souq, for example,” he added.