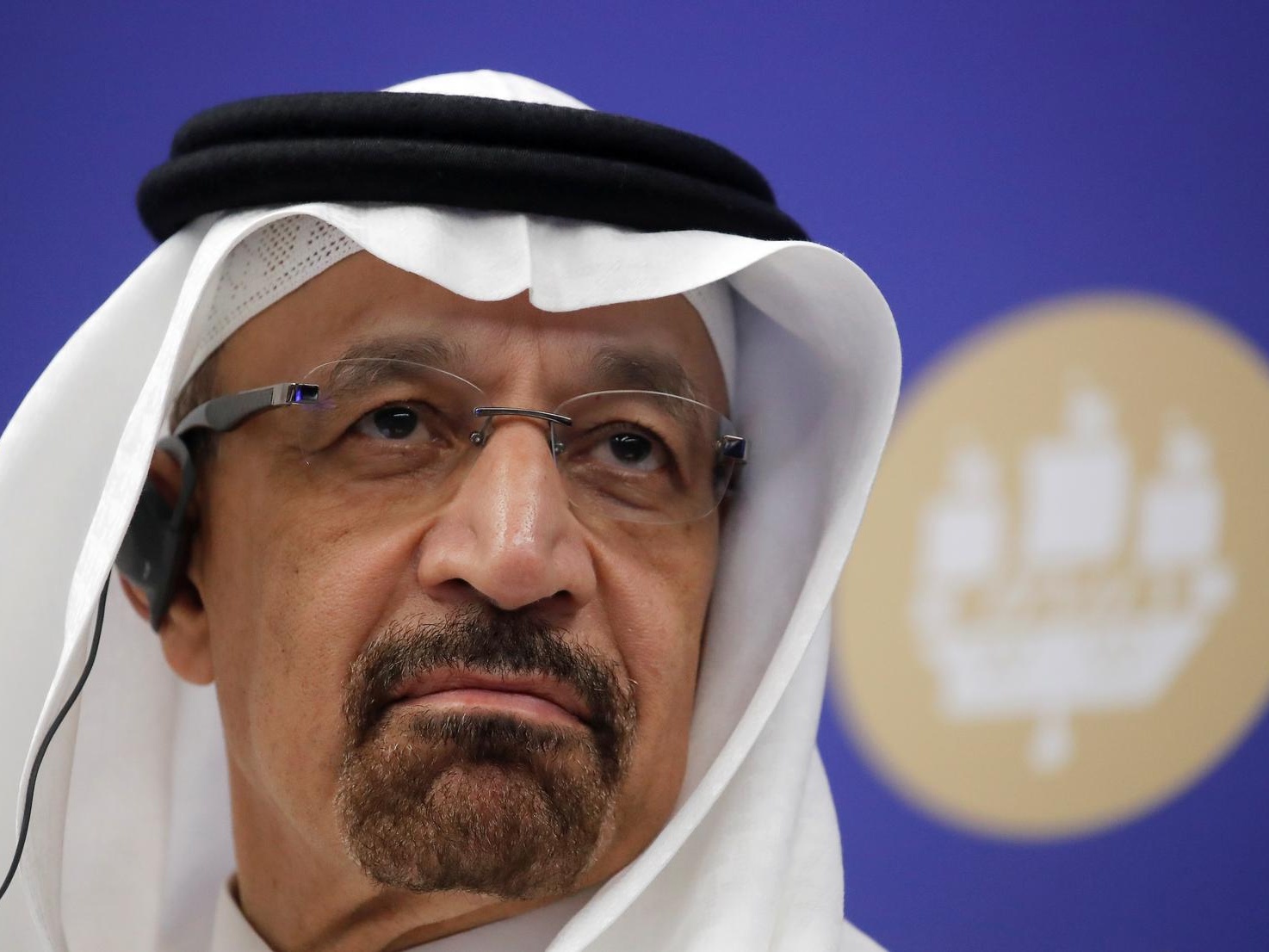 On Tuesday, the Kingdom of Saudi Arabia announced that its state entities governing Investment, Tourism and Sport were promoted to full ministries on as part of a Cabinet reshuffle.

The move comes as Saudi Arabia’s startup ecosystem comes into full swing, with $67M being invested in 71 deals in 2019, making it a record year by both number of deals and total funding, according to MAGNiTT’s 2019 Saudi Arabia VC Snapshot. Saudi Arabia saw the highest amount of total funding and number of deals in 2019. With this increase in deals, up 92% from 2018, and total funding, up 35% from 2018, the country now claims the third spot in the Middle East and North Africa (MENA) region, with the aim of increasing its rank even further in 2020 and beyond.

As part of the move, the Saudi Arabian General Investment Authority (SAGIA) will become the Ministry of Investment, led by former Energy Minister Khalid Al-Falih, the new Minister of Investment. SAGIA has increasingly focused on the startup ecosystem, including the signing of several international venture capital firms, to spur innovation and investment in the Kingdom.

Speaking about the startup ecosystem in the Kingdom, Ahmed AlJabreen, Venture Partner at 500 Startups, highlighted, "As Saudi moves forward to achieve the Vision 2030, we will see a few trends. First, more investors will continue entering the market, utilizing government support. Second, we will see corporates evaluating their innovation strategy, which has been sorely missing in the ecosystem from a startup engagement perspective. Third, experienced employees will leave their jobs to start companies within their field of expertise, disrupting some industries such as FinTech."

The ministerial changes were welcomed as far afield as Russia. Kirill Dmitriev, chief executive of the Russian Direct Investment Fund, said the new investment ministry under Khalid Al-Falih “will help Russia and Saudi Arabia reach the goal of increasing mutual investments outlined during the visit of the Russian president to the Kingdom last year. We are looking forward to working on new investment deals, that will be mutually beneficial for both of our nations.”

Lastly, Abdullah Altamimi, Managing Director of the iNet Fund in Saudi Arabia, mentions the following about entrepreneurs and investor dynamics in the country, "In 2020, there will be considerably more money available for entrepreneurs, and we will start to see a clear shift in power from investors to entrepreneurs. Investors will need to differentiate themselves, and work on adding tangible value to their portfolio companies beyond their capital to attract the best deals. This is a healthy trend that will grow the ecosystem and push it forward."