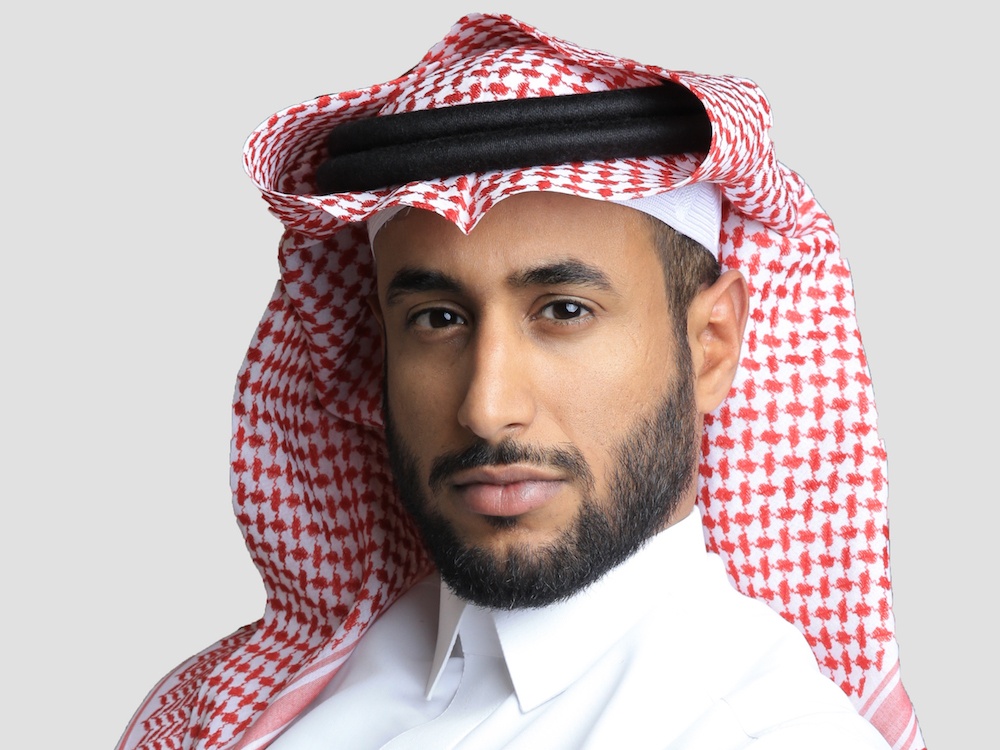 Saudi Arabia is Becoming the Regional Hub for Startups - [Opinion]

Opinions expressed by MAGNiTT contributors are their own.

Following the recent launch of MAGNiTT's H1 2019 Saudi Venture Capital Snapshot, a knowledgeable investor and stakeholder in the Saudi tech startup landscape was keen to express his insights. Abdullah Altamami, Chairman of the Board at HyperPay, has outlined with MAGNiTT the factors that will enable Saudi Arabia to become the top regional hub for startups.

The first half report for 2019 from MAGNiTT showed great progress for Saudi venture capital investments, with notable growth across deals, and investor participation. Yet, the Kingdom is still only number 3 in top countries by total funding, and 4 in terms of number of deals. So, what would it take for Saudi Arabia to become the regional hub for startups? Time, as it’s already underway.

The Kingdom has a unique combination of factors that make it fertile grounds for entrepreneurship and innovation. Some of these factors are government-led, while others are at an economic level. All these drivers working together produce a formula that is almost impossible to replicate. It is this formula that will make Saudi Arabia the regional hub for startups.

The Kingdom has the largest economy in the region, and by far. Its GDP for 2018 reached $782 billion. The population has surpassed 34 million, of which 60% are below 35 years of age. This means two things: Market Size and Scale, a combination that is difficult to find in one place in the MENA region.

Moreover, Saudis are extremely digital. Mobile subscribers are more than 130% (meaning some people have two phones), online penetration at 89% (which is above world average of 57%), smartphones are at 96% (which most are NFC enabled to process noncash transactions), and 74% have bank accounts. And again, these factors, with the aforementioned, are regionally non-existent elsewhere.

Other macro factors derive from existing capital markets, as Tadawul, which is the largest stock exchange in the region. After the inclusion of the Saudi Stock Exchange into both the MSCI and the FTSE indexes, while also considering its market capitalization ($500 billion), the Kingdom has solidified its position as the main capital market for the region. This shows the investment depth and breadth of the Kingdom’s economy on a global level.

Saudi Arabia is the most attractive market for most businesses in the Middle East. It is no wonder that almost all regional startups are either generating most of their revenues from the Kingdom, or striving to reach that goal. But it does not stop there, the Saudi government have launched several initiatives and programs, to empower the ecosystem and unlock its full potential.

There are three main areas the Kingdom focused on to stir up investments and enable startups: funding, regulation, and education.

Under Monsha’at (Small and Medium Enterprises General Authority), the Saudi Venture Capital Company (SVC) was launched, with a budget of $750 million. SVC is already investing directly in startups (by a co-investment program), as well as participating in VC funds as limited partners. Monshaat and SVC launched several programs for angel investors, which are strengthening the support bedrock for early stage startups. Additionally, the Public Investment Fund (PIF) created a Fund-of-Funds (PIF FoF) to inject more than $1 billion into Saudi-focused PE and VC funds. All these programs, among others, are already underway and active in the ecosystem.

From a regulatory perspective, a complete overhaul has been established in Saudi Arabia. The Capital Market Authority (CMA) has already decreased the requirements for investment licenses in the Kingdom, as well as launch a Fintech Sandbox  and Center along with the Saudi Arabian Monetary Authority (SAMA) to enable innovative financial products and services. On the other hand, the Saudi Arabian General Investment Authority (SAGIA) has launched “VENTURE by Invest Saudi”, a new initiative to attract global venture capital firms and startups. The program will provide a licensing process in under three hours. Other programs from the Ministry of Commerce and Investment (MOCI), addressing incorporation and shareholder matters, are also underway.

In the educational front, many players have been active to enable talent, investors, and early stage startups. The Ministry of Communications and Information Technology (MCIT) and the Saudi Federation for Cyber Security and Programming (SAFCSP) have been touring the Kingdom for months, operating several conferences, bootcamps and competitions to enhance the local talent and increase their exposure to talent-seeking startups. Moreover, MiSK Foundation have launched accelerators to empower regional startups, at different stages, which attracted both local and regional entrepreneurs.

Whenever someone asks me (and I get asked this a lot): “What do we need for Saudi to be the regional center of entrepreneurship?” In the past, I didn’t have an answer. Nobody did. Nowadays, it’s simply: “More of the same.”

As of today, Saudi Arabia is still not the regional hub for startups. For such a goal to be achieved, these drivers need to continue and persevere. Most great investments, whether governmental or private, take time to produce meaningful and lasting value. Therefore, it is imperative the momentum continues, and with time, the goal will be reached.

Opinions expressed by MAGNiTT contributors are their own.

Saudi Arabia is Becoming the Regional Hub for Startups - [Opinion]